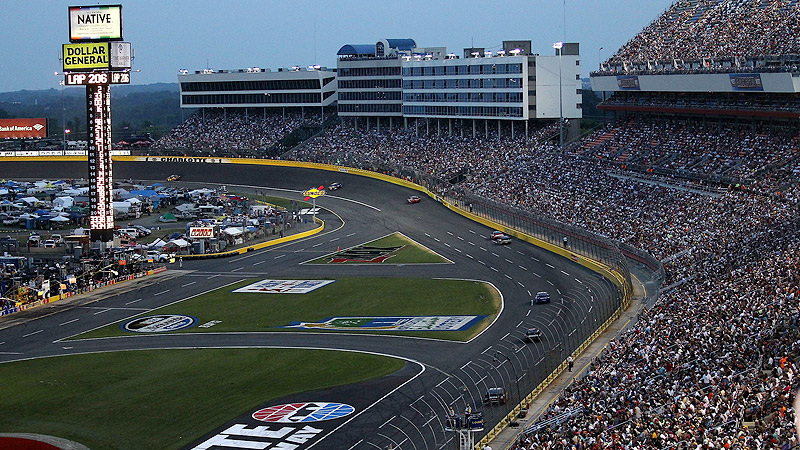 In one of the bigger NASCAR races of the year – the 2015 Coca-Cola 600 at the Charlotte Motor Speedway is on Sunday and will be aired live on FOX. Last week was the All-Star Race and Denny Hamlin emerged victorious after winning qualifying as well.

Bet on every NASCAR race at America’s Bookie and get a cash bonus.

The bookies expect a two-driver race, as Kevin Harvick and Jimmie Johnson are both paying a real short price. If you want to lay the two favorites you’re going to get some good value in the market, but will anyone beat Harvick or Johnson?

I can see why Harvick (+300) is such a short price. He has absolutely dominated at Charlottes recently. He finished 2nd earlier this year on this track and since 2013 he has finishes of 1st, 6th, 2nd, 2nd, 1st and 2nd. It doesn’t get much better than that.

Harvick comes into the race in good form too, as he has two straight 2nd place finishes. He hasn’t finished worse than 8th in May, but I hate betting on favorites priced so low in NASCAR. However, out of the two favorites, Harvick is by far the best bet.

Jimmie Johnson (+375) won in Charlotte last year, but since then he has finishes of 15th and 17th place. I’m surprised that he’s so short in the market based on his recent finishes here. Johnson wasn’t good last week, but he has been dominant lately.

Johnson had finishes of 1st, 2nd, 3rd, 2nd and 1st prior to the All-Star Race last week. I definitely won’t be betting on Johnson at these odds. Joey Logano (+700) is next up in the outright winners market and he has been having a career season.

Logano has had varying success at Charlotte, although he does have a 4th and 8th place finish in his last two. I like Logano to have a strong top 5 finish, but he’s not going to win the race. Logano has nine top 10 finishes this year, but he hasn’t won since Daytona.

Gordon also has two straight top 4 finishes, so his form is fine coming into the race. I believe he’ll improve upon his 4th place from earlier in the season. Gordon is still looking for his first win of the year, but he’s comfortably in 9th in the Sprint Cup standings.

Matt Kenseth (14/1) is the other driver paying over 10/1 odds that stood out to me. He finished 5th here earlier in the year and he has finished in the top 5 four of the last five races at Charlotte. He’ll be near the top and he could end up taking the flag. 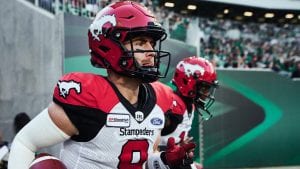 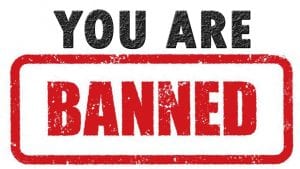