Must Watch Teams to Bet This NFL Season 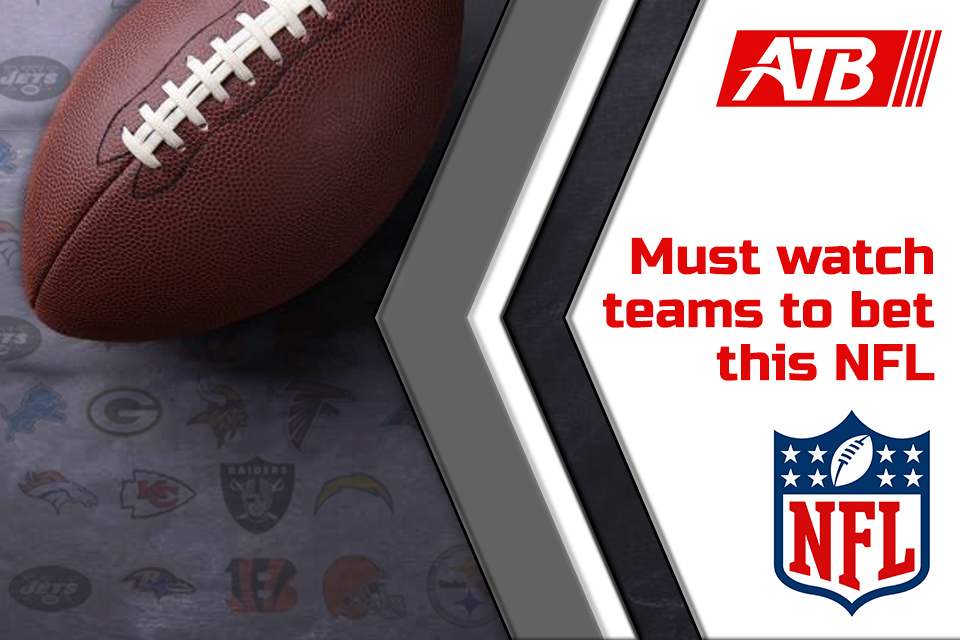 Are you getting excited for the start of the 2019-20 NFL regular season? We’re only a few weeks away now before the season begins and in this article, we’re going to discuss some must-watch teams.

Certain teams like the New England Patriots are always great to watch and bet on. The Patriots are a model of consistency thanks to head coach Bill Belichick and QB Tom Brady.

Teams to Bet During the 2019 NFL Season

Some teams are going to be more exciting than others. My NFL predictions for teams that should provide must-watch action and games to bet on are as follows.

The Chiefs were 9-6-1 ATS last season. The Chiefs opened the season 8-1 ATS but struggled to cover ATS down the stretch as bookies started to adjust the high-scoring offense.

While the Chiefs high-powered offense will likely light up scoreboards again, my NFL prediction is that the Chiefs will win under 10.5 games (-127) at America’s Bookie.

The Colts are rarely categorized under must-watch by most analysts, however, this team is loaded with talent and could finish the season with a top 5 offense and defense, which is rare.

There’s no reason the Colts can’t improve after keeping most of the roster intact. The odds available for the Colts to go over their win total of 10 games is -125 at AmericasBookie, which is my prediction.

America’s team could have a legitimate chance at making a Super Bowl this season. They’re ranked as a top 5 teams in most of the power rankings I’ve been reading this preseason.

There are some concerns, though. Ezekiel Elliot is holding out right now and could sit out for the season without a new contract. I’m also not completely sold on QB Dak Prescott.

However, if Elliot suits up, the offense will be great. Amari Cooper will look to lead the WR unit in his first full season in Dallas. The Cowboys also went out and signed WR Randall Cobb.

Dallas was 10-6 (9-6-1 ATS) last season and finished the regular season on a 7-1 run. With a strong offense and a solid defense led by DeMarcus Lawrence, the Cowboys will be exciting.

My last NFL prediction is that the Cowboys go over 9 wins (-109) at America’s Bookie during the regular season. They will also post another profitable record ATS in the NFC East.