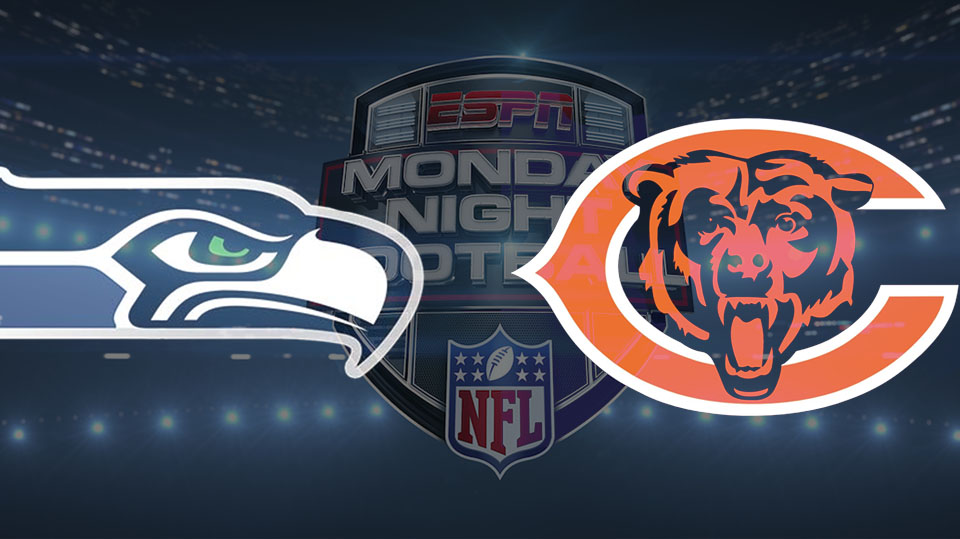 Both the Seahawks and the Bears took close losses in their season openers last week. The Bears suffered a heartbreaker and they let the Packers off the hook. That game was over, in the books. All the Bears need to do way play some defense and score one touchdown or for that matter, simply score one more field goal in the 4th quarter. They couldn’t do it and the defense failed them miserably. Had you bet on this game going into the fourth quarter, you would have found the packers to be at +10 on the live line (in game) offering. What a bargain! This is exactly why you need a couple of great online sportsbooks to get you through moments like this and to shop around, and most of all have fun!

If the Seahawks are as bad as everyone says they are, then they either played surprisingly well, and nearly won the game in Denver, or the Broncos aren’t really that good. Let’s split the difference. The Broncos are in transition and who know where they are going? It would be unfair to say that the Broncos were a great team and the Seahawks just lost to greatness! That would be wrong. The Seattle Seahawks did not lose to greatness. They lost to a team that may be on the low end, of the middle of the pack!

Ask The Bookies about Pay Per Heads and the Growing Trend

Where does this put the Seahawks? It places them just a step ahead of the Broncos. They still have a Super Bowl winning quarterback in Russell Wilson. That guy is no chump and he can play. The amazing story behind the Seahawks is the idea that Pete Carroll has lasted this long. He is a flash in the pan guy, kind of like Jim Harbaugh, but he won a Super Bowl; that bought him some time.

The Bears have some weapons on offense nowadays and the changing of the guard is happening in the Windy City. Here is the problem; there is not one team on the planet that will go anywhere in this league with 155 yards passing, no touch downs and 4 sacks! Not happening, no way no how! It might have worked for the 1985 Bears, and maybe that would be the best thing at this point; have the Bears call Jim McMahon, and Mike Ditka!

The Bears showed heart in the first half against Green Bay as they held the Packers scoreless. They simply let the Packers off the hook. Aaron Rodgers game them life and when he does what he does best, he s nearly impossible to beat.

No matter how bad the Broncos are, Mile High is a tough place to get a victory and the Seahawks nearly pulled it off. Nobody adjusts better than Carroll. The Bears are still the Bears and until they prove us all wrong, why bet them?

What is a Parlay – A parlay is a collection of two or more teams, in which you must win all of the games to win