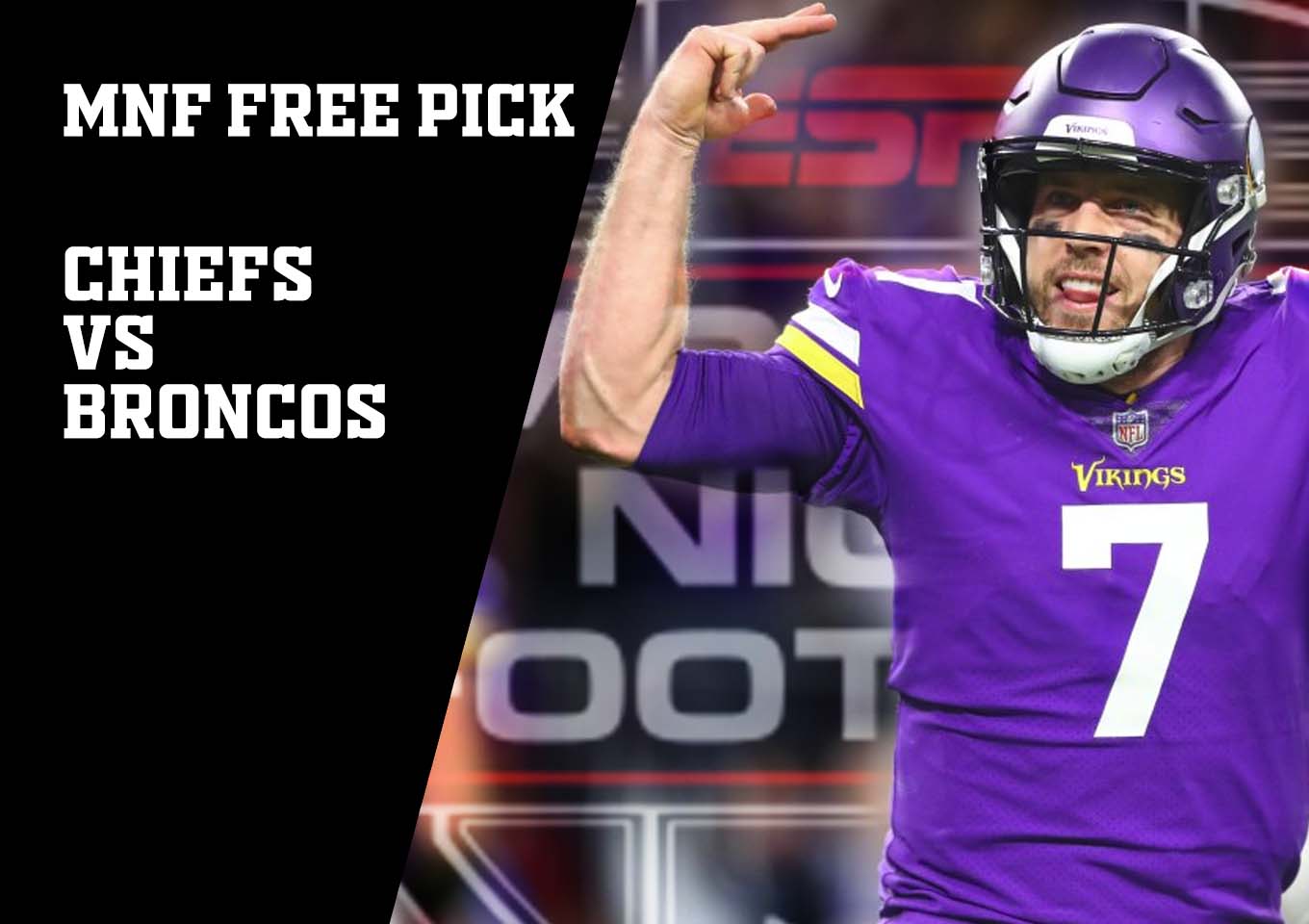 Case Keenum and the Denver Broncos have their hands full with the Chiefs. Why is it that when Alex Smith leaves town, the team gets better than when he was the man? What has Alex Smith become, the Orlando Woolridge of the NFL? Teams know that Alex has talent and they give him a chance and look what happens. What does it matter to the Chiefs now? They have defied the naysayers and the prognosticators and hit the Mile High City, with a perfect 3-0 record. This is a real rivalry and it dates back to the beginning of time. On any given occasion, the Broncos can waltz into Arrowhead and get a victory, on the flip side, the Chiefs can do the same in Denver.

The Broncos are a franchise that has been perpetually searching for an identity since the day that Peyton “hung em up.” Although the Broncos have had some special players and they still have some very special players on both offense and defense, such as Emanuel Sanders and Von Miller; although they have had these brand of special players, they have not yet found the identity in which they are searching for. This team is a hodgepodge of great talent and some mediocre players. The coaching situation remains an unknown. Vance Joseph proved nothing last year. Well, let’s be honest here football fans, what he did show the city of Denver was his complete lack of stable play calling and a complete lack of knowledge of the game! This guy is a head coach and he was lost like a goose. Ok, let’s dial it down a notch and perhaps give this man a chance. He comes into tonights games with a 2-1 record and he did have a couple of very big wins last season. We shall all see what he is really capable of this year.

Ask the Bookie about bookie software – Pay Per head Reviews

What happened to Keenum? This guy won like a rock star in Minnesota, all of a sudden, he’s as mediocre as it get’s and Alex Smith has better numbers! Really, he does! Smith has 767 yards, 4 TD’s and 1 INT on the year. Keenum has 743 yards, 3 TD’s and 5 INT’s. Keenum is a gunslinger and he has shown great quarterback instincts, when will he get back to being what Elway saw in Minnesota? Who knows, but one thing is certain; the Broncos need him there for this game.

Mahomes is 62-93 with 896 passing yards and 13, count em, 13 TD’s! The Chiefs are off to a rocking start and tonight will be a test. The Broncos had better pull out all of the stops on defense if they want this one.

Prediction: Neither team plays defense and this one goes wild! Broncos keep it close and within the +5 and this one turns into a barnburner going over 55. Take the Broncos first half, second half and for the game. Watch for the live line totals and get a fair number on the over.