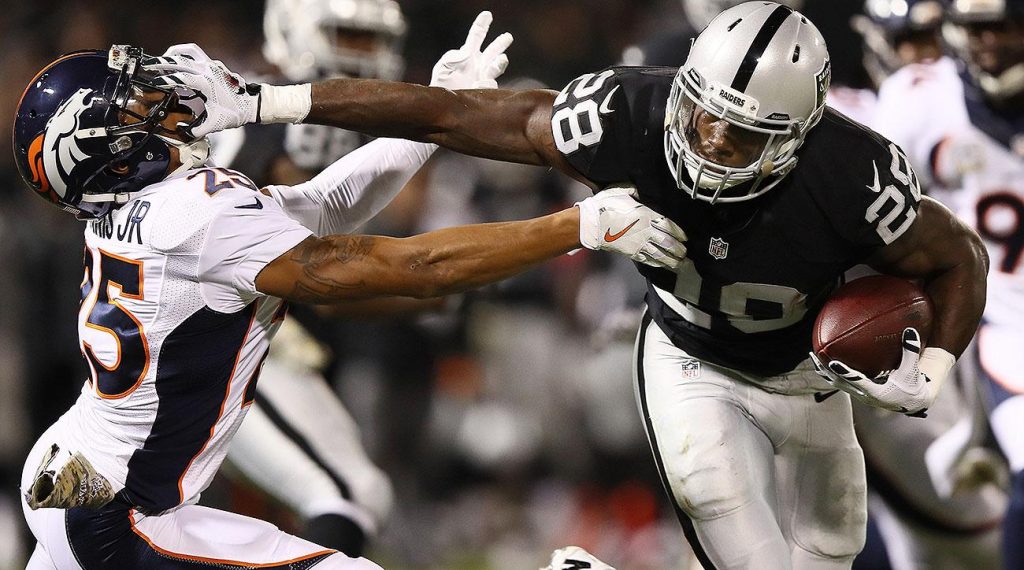 This is it, the end of the road for MNF in the 2018-19 NFL season. What a fantastic NFL season it has been. There have been some big surprises along the way and some enormous disappointments.

The NFL Playoffs are on the horizon, and it’s no better time than to take the next step in your bookie business. Let a Turnkey Sportsbook Solution take care of your every need today!

The Steelers are on the outs looking in and need a miracle, and the Colts are most likely in. The Chiefs are probably not going to win the AFC West. Who wins the Super Bowl this year is truly anybody’s guess and this is what makes the NFL so much fun. It’s fun to watch from week to week and fun to bet on.

Anybody can beat anybody, and that has happened time in and time out this year. The Saints look really good and if you say the Rams look better, check that twice, because the Saints are allowing 20.9 points per game and the Rams 24.5 points per game. They are both scoring 32 points per contest. There is no such thing as a free lunch this playoff season. If a team gets in, they can make the Super Bowl, period.

Broncos: A bitter disappointment; Vance Joseph is a mess and his team is a mess. This is the worst team in football compared to the talent on the team. Sure, there are worse teams when it comes to record, but when looking at the level of talent on those teams, the Broncos top the list for underachieving and it’s coaching.

Every score, odd, line movement and consensus for the NFL, NBA, NHL and more

Van Joseph must be fired and all of the goons working for him must go. John Elway is in danger of his own job if he refuses to step up and manage this team.

Raiders: A bitter disappointment; this team is rebuilding and everyone that follows the silver and black knows it. Jon Gruden will turn the corner. It may take a couple of seasons but rest assured, it will happen. The move to Vegas is looming and the team will get better with Gruden, count on it.

Tonight’s Game: Maybe the biggest rivalry in the NFL and tonight it’s about bragging rights. In this game, both teams let it all hang out.