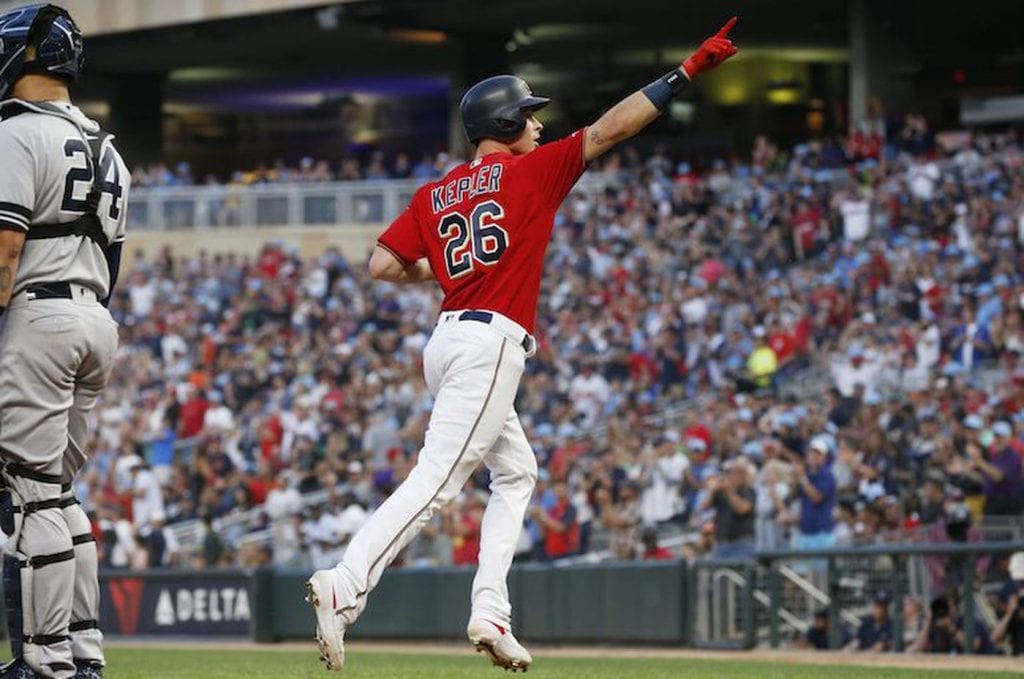 FIND A SPORTSBOOK AND BET NOW

They pick up less strikeouts with 866 compared to the Yankees 928. Listen, the Twins have better numbers in 8 of 11 statistical categories; maybe we should rethink the opening sentence of this paragraph! The Yankees have a better win/loss record, but the Twins are the better team on paper.

How the Yankees find all of their victories is a mystery, no offense Yankees fans, but the rotation is night-to-night, the lineup has been inconsistent, and the management of this team has for all intents and purposes — not been that spectacular, but they keep winning!

This is what good teams do, they get beat on paper in nearly every category and they just simply go out each night and it’s the next man up. These guys are players and they get up for the action each night.

In this day of over paid, nothing but hyped BS; this really says something. Getting up for 162 games is not easy. The Yankees are the second-best team in baseball right now and they are 40% in disarray. Maybe this catches up to them or, maybe it makes them better down the stretch and when they finally do figure out the rotation, it will be unstoppable.

The Twins are playing extremely well this season but come in having had a tough-last week… The Indians are hot, and they are burning it up in pursuit. The Twins are doing all of the little things right and the stats don’t lie.

Tonight’s game is another tough one. This one can go either way, can the Yankees lose two in a row? German takes the hill at 12-2, Gibson toes it up at 9-4. The Yankees can lose two in a row, but we don’t think it happens tonight. German is just that much better, and he should be the force behind a road victory.