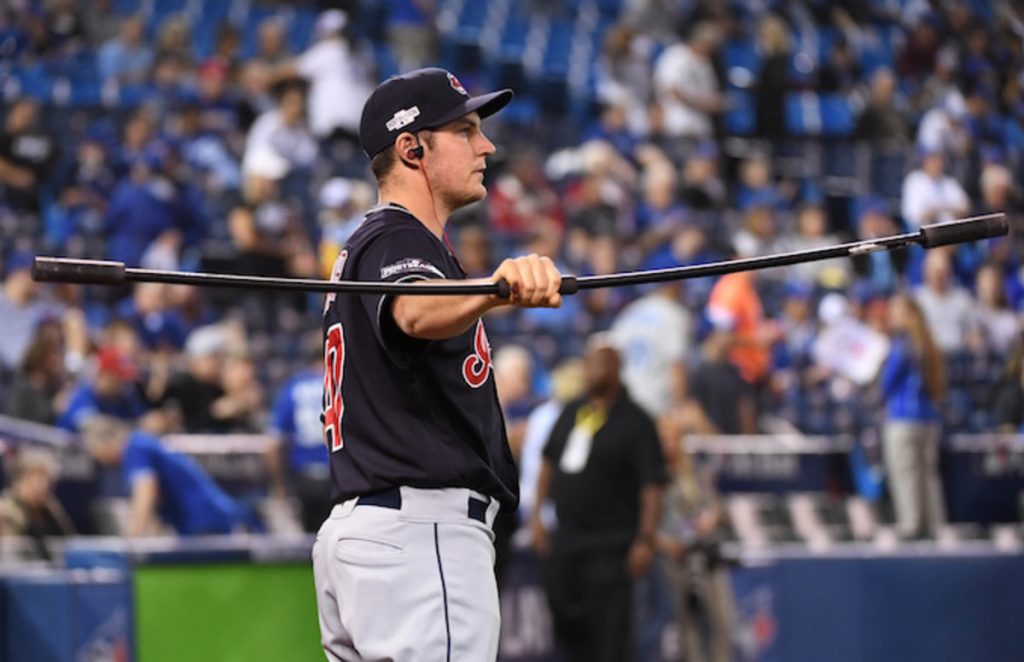 Monday’s pick simply didn’t work out, but that doesn’t mean we can’t find some value on a Thursday. It’s an American League Central Division battle featuring those red-hot Minnesota Twins taking on the Cleveland Indians, winners of the last three division titles. The Indians have been the Twins nemesis as of late and will be looking to pull a series sweep on Thursday.

The problem with pulling a sweep off the Twins is, well, the Twins just don’t get swept. Minnesota has yet to lose three games in a row this season. The Twins will also start their ace Jose Berrios who is 7-2 on the season. The right-handed Berrios has had some trouble in his last four starts giving up 16 runs on 32 hits. Prior to those four starts though, Berrios was 6-1 with a 2.53 ERA.

Cleveland counters with Trevor Bauer who is just 4-5 on the season. The Indians have not supported Bauer as well as he would like. In five of his past six starts, Cleveland as posted three or fewer runs. Bauer is 0-3 in his last three decisions primarily due to poor defense and a lack of bats on the offensive end.

So, where does all this lead us when considering where you will put your money when betting on baseball? Minnesota doesn’t get swept. They are 18-4 in the past 22 Game 3’s of a series. Minnesota is essentially dominating everyone…except for one team. That team happens to be Cleveland. Minnesota is just 4-10 in the past 14 versus Cleveland and 1-6 in the past seven games played in Cleveland.

The Twins are too much on the run line (+1.5 -200), but where the real value is in the Total. In the past 16 Twins-Indians games, the UNDER is 11-4-1. In the past five played in Cleveland, the UNDER is 3-1-1. To add even more fuel to the fire, the Under is 5-1 in Bauer’s past six starts against Minnesota. With two of the better pitchers in the AL on the mound, take the UNDER on Thursday. 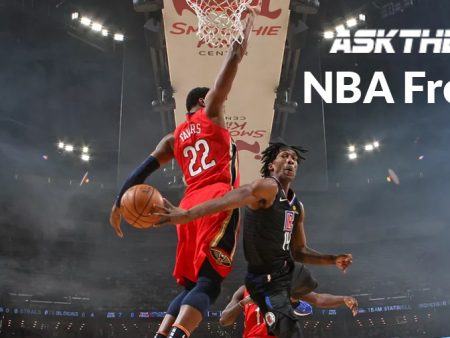 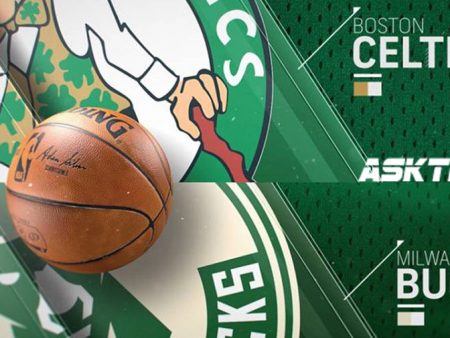