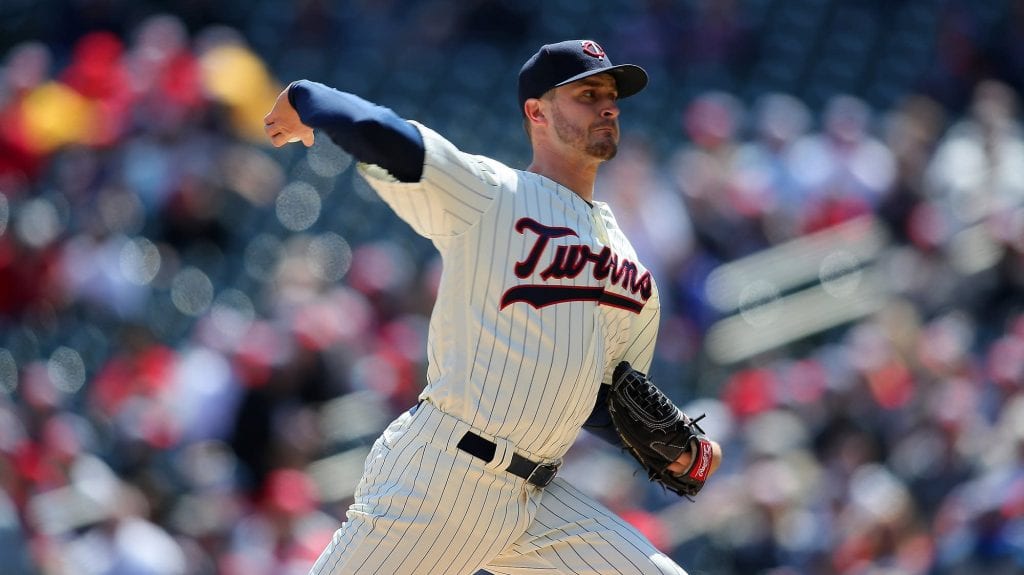 Yesterday was quite possibly the worst day I’ve had in sports. But that was yesterday, it’s a new week and ready to dig into the numbers and do what I do best…find value. I will never go against my mold and bet moneylines of -150 and over. To me, the value just isn’t there. I found some value out in Houston tonight.

The Twins head to Houston after completing a 3-game sweep in Baltimore, including a Saturday double header. They sit atop the AL Central with a 1-game lead over the Indians. The Twinkies are the only team in their division with a point differential in the green at +20, which is equal to tonight’s opponent.

With a +20 point differential, the Astros have the second best mark in their division, second to the Mariners +32. If you’re wondering, the Rays lead the Majors with a +42 mark.

Odorizzi takes the bump for Minnesota and is 3-1 all-time versus the Astros, as per MLB.com. The 29-year-old righty got his first W in his last start, going 5.2 against the Jays, allowing 1 earned run on 6 hits with 6 K’s and a walk.

He had a great first outing on March 30th, going 6, striking out 11 and giving up only one run. The Twins lost 2-1 after a Trevor Bauer gem. Jake had a stinker too, not getting out of the first inning against the Phillies, giving up 4 earned runs on 5 hits and 3 walks.

After a short stay in the bullpen, Brad Peacock gets the call for the Astros. He hasn’t been terrible, but not great either.

I expect the Twins to score more than the Astros.