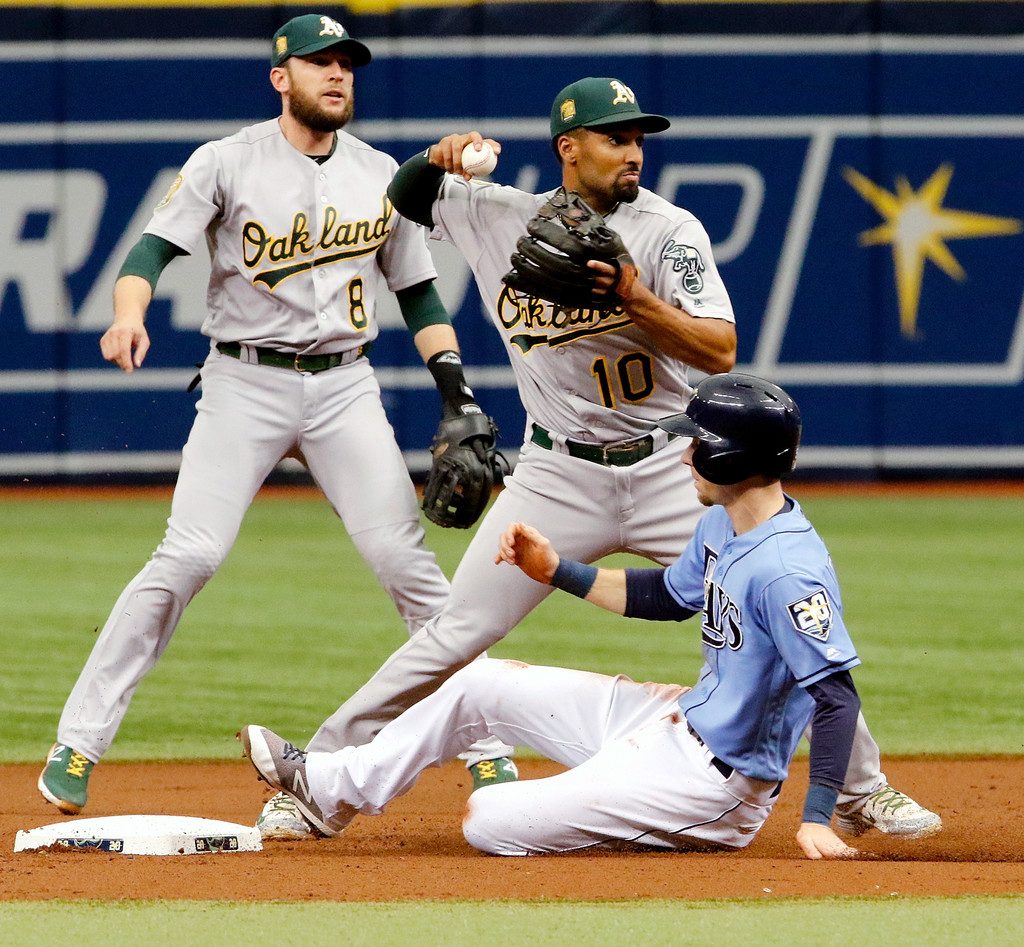 If you have been paying attention to the Tampa Bay Rays, you would know they are having a difficult time as of late. They were just swept in three games by AL East leader New York and have won just three of their last 10 games. Now, the Rays head to Oakland with their best pitcher, Charlie Morton set to start. Will it make a difference?

Having Morton on the mound at least gives Tampa Bay a shot at pulling out of their slump. Morton is 8-1 on the season having lost for the first time this season in his last start. He sports a 2.37 ERA and has already beaten the A’s once this season. On June 10, Morton went 7 innings, gave up just two Oakland hits, zero runs, and struck out seven to pick up the victory.

Like an idiot, I forgot to add the Travelers Championship picks link on Insta…check out the picks here.

Just because Morton is 8-1 doesn’t mean the A’s are out of this one. Cy Young winner Blake Snell pitched for the Rays on Wednesday and lasted just one-third of an inning after walking four and giving up six runs. Factor in that Tampa Bay has six of their last eight games and averaged just 3.6 runs and you can see where we are headed.

Oakland is averaging nearly six runs per game in their last eight games. The A’s are 7-3 in their last 10 and just recently put up 16 runs against Baltimore. Oakland posted two double-digit run totals in a span of four games.

The A’s are 4-1 in their last five games at home and surprisingly are not favored. Pitching for Oakland will be Frankie Montas, who is 9-2 on the season. The right-handed Montas hasn’t lost a decision since April 29 and he has won his last three starts in a row. He sports an impressive 2.85 ERA and he has struck out 19 batters in his last two starts.

Playing at home with their top pitcher on the hill and with a lineup that has scored 27 runs in its last three games, the value here is on the A’s run line.