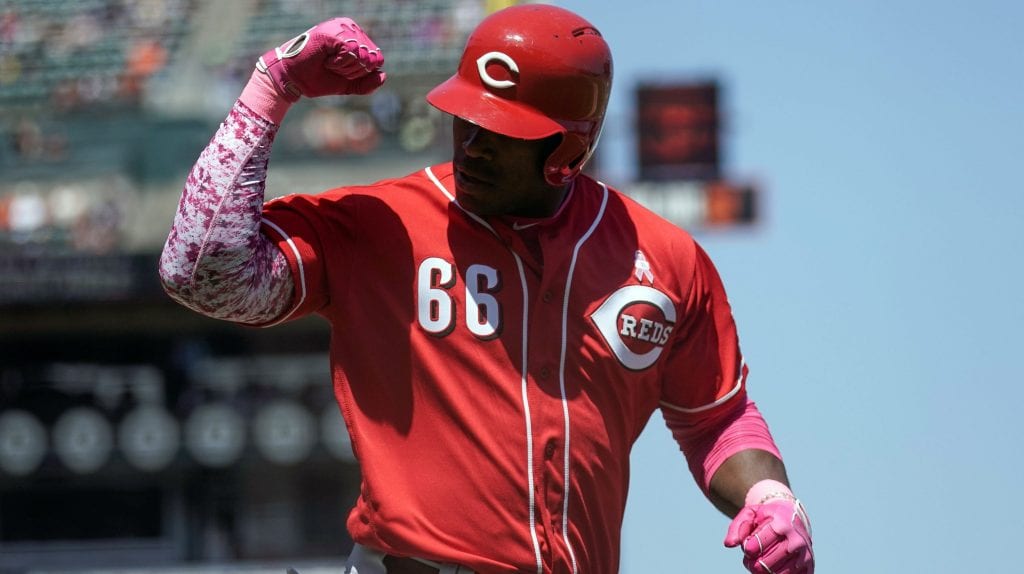 This is a two-gamer and these short series are always fun for one reason, anything can happen. The Reds and Angels are both hitting the ball well and the Angels come back home after going 6-5 on a long road trip that saw a little bit of everything and featured a fan-fest in St. Louis with Albert Pujols cranking one out and along with it a curtain call.

FIND A SPORTSBOOK TO BET BASEBALL

Look, fans never do this, St. Louis is a special baseball town, the fans are the best even when their team isn’t the best. The Angels find themselves just four games out of the last wildcard spot and although it’s still early and obviously anything can happen, don’t forget, the best player in baseball resides right there in an Angels uniform and this team is motivated.

The Reds on the other hand, have turned what was looking to be a very bad season, into something positive. They come in having lost two but playing much better than their record indicates.

Have you ever wondered How to Become a Bookie?

The Angels are feeling good and hitting the ball very well with the eighth best batting average in all of MLB at .260. Manager Brad Ausmus is feeling good about his chances and believes that his starting pitching may have enough to right this ship into a contender. Heaney takes the hill for the Halos tonight but comes in having given up five in 3 2/3 innings to of all teams, Toronto. It was an ugly outing but nothing he thinks he can’t get through.

Going on the road across three time zones is never easy and in a short series this game certainly favors the Angels.

>>> NEED ANOTHER PICK? CHECK OUT THE SCHWAB’S WEEKLY UNDERDOG PICK BY CLICKING HERE

Mahle comes in sporting a 2-7 record with a 4.17 ERA, it may not sound good but there is a bit of a silver lining – he is coming off of a stand-up performance against the Astros where he held them to two runs on 4 hits over seven innings. It was a strong performance and could be a momentum grabber tonight.