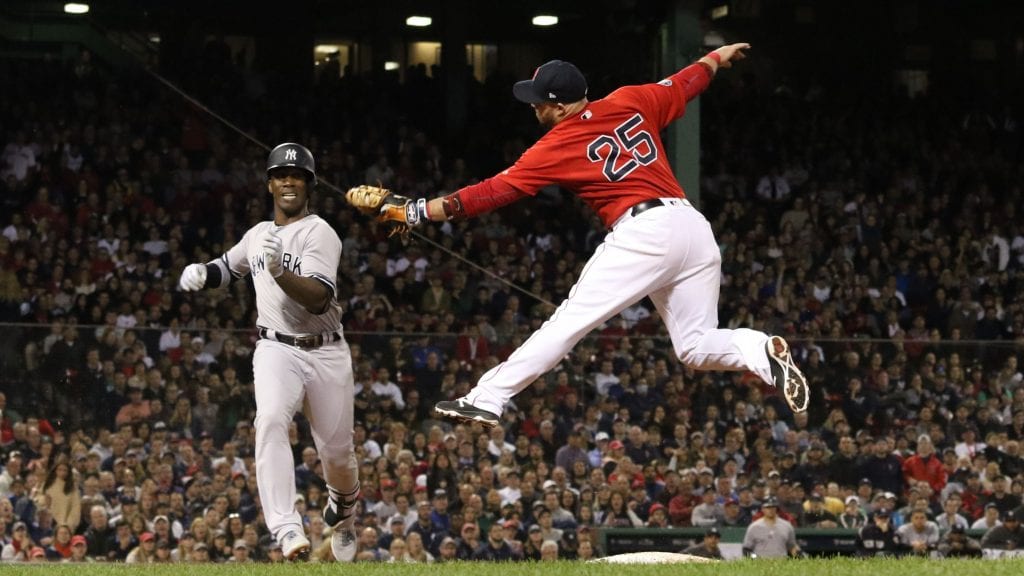 The great American classic is back, and the season has started much differently than most expected. There were supposed to be fairy tale beginnings with the Yankees having lost a couple, and the Sox in tow with a couple of more losses, or even a couple of more wins than their pinstriped counterpart to the south. None of this was meant to be, instead of greatness, we have injuries, pitching faux pas, hitting debacles and rotation concerns. What’s happening in mid-April, is not supposed to happen until early August or even early September.

The fans are supposed to be talking about a possible 100 win season, at the least a 90-win season, and most definitely a solid playoff run. Quite the opposite. These two have never looked worse. They are both struggling with losing records and they look worse than their bad records indicate.

The Yankees are hitting better across the board with exception to runs and hits, although runs are separated by one, (73, and 74). The Bombers are coming in with 26 homers against just 17 for the BoSox and leading the way with an ERA of 4.04, against 5.93 for the Red Sox. As a matter of fact, both teams come in with very similar numbers.

With these two, anything can happen and that’s the fun with a Red Sox vs. Yankees matchup. The Red Sox have been downright brutal and opened the season losing 3 of 4 in Seattle, losing 3 of 4 in Oakland, losing 2 of 3 in Arizona, splitting in a 2-game set to open the season in Fenway, and finally, splitting with Baltimore in a 4-game set. They have not won a series to date and 9 of their games came against teams with losing records, not accounting for the 4-game set against Oakland. 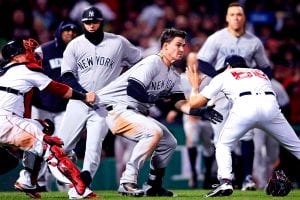 Is the Red Sox and Yankee rivalry the best in sports?

The Yankees have very little bragging rights themselves as they come in having lost 5 of the last 6 games, which included a 3-game set vs. the White Sox. They did manage a 3-game sweep of the Orioles, and took 2 of 3 from Detroit, however, they lost 2 of 3 against those same-sorry Orioles, to open the season at Yankee Stadium.

This one should be an all-out slug fest.