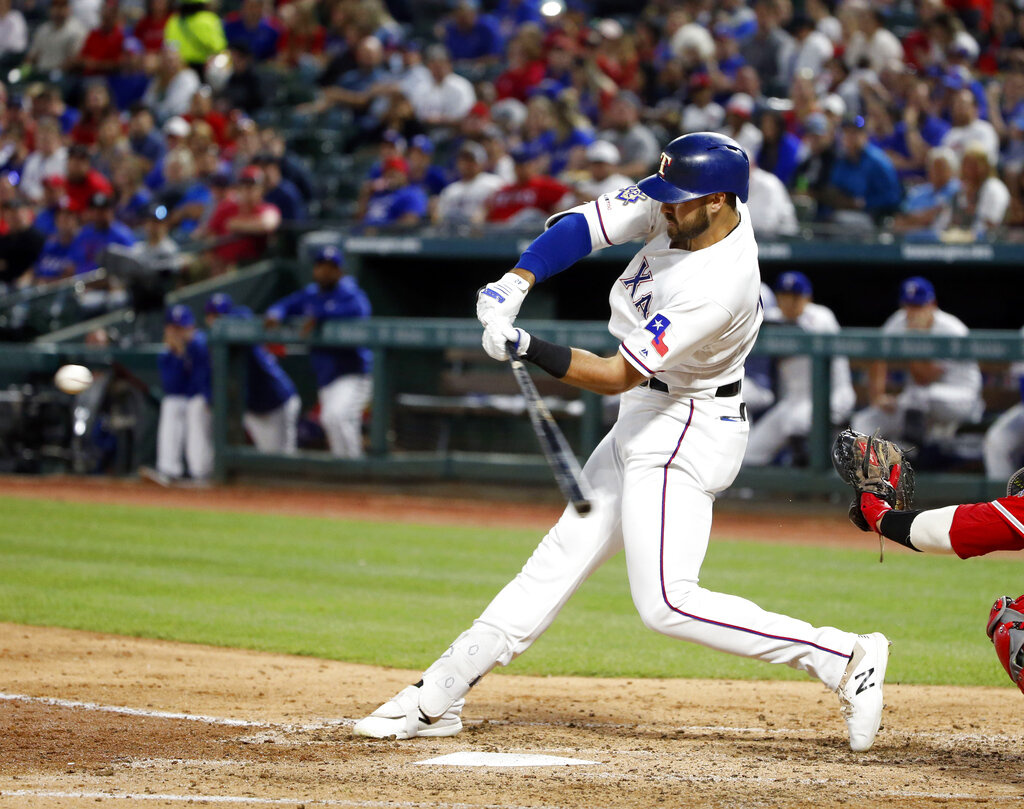 We’ve been running hot with our free picks, going 7-2 in our last 9, including last night’s loss when the Raptors stunned the Bucks in Milwaukee. Tonight I’m heading out west where the Texas Rangers are a heavy underdog at +150 when they travel to play the Los Angeles Angels.

JOEY GALLO IS A BIG REASON FOR RANGERS POWER SURGE

Although Smyly’s numbers on the season don’t look great, he’s allowed 2 or fewer runs in two of his last 3 starts, although he hasn’t pitched into the 6th inning this season. Canning is making his 5th Major League start, going 7 strong his last time out against the Royals, allowing no runs while striking out 5.

Canning vs. Smyly has to be the reason for the Angles being such a favorite.

I think MLB oddsmakers got this one wrong. Not only are the Rangers the much hotter team coming into this one, they have a +14 run differential this season, as opposed to the Angels at -16.

Witht the Rangers current play, along with the Angels 1-8 record in their last 9 against the AL West, I’m taking the great +150 odds the Rangers are offering.