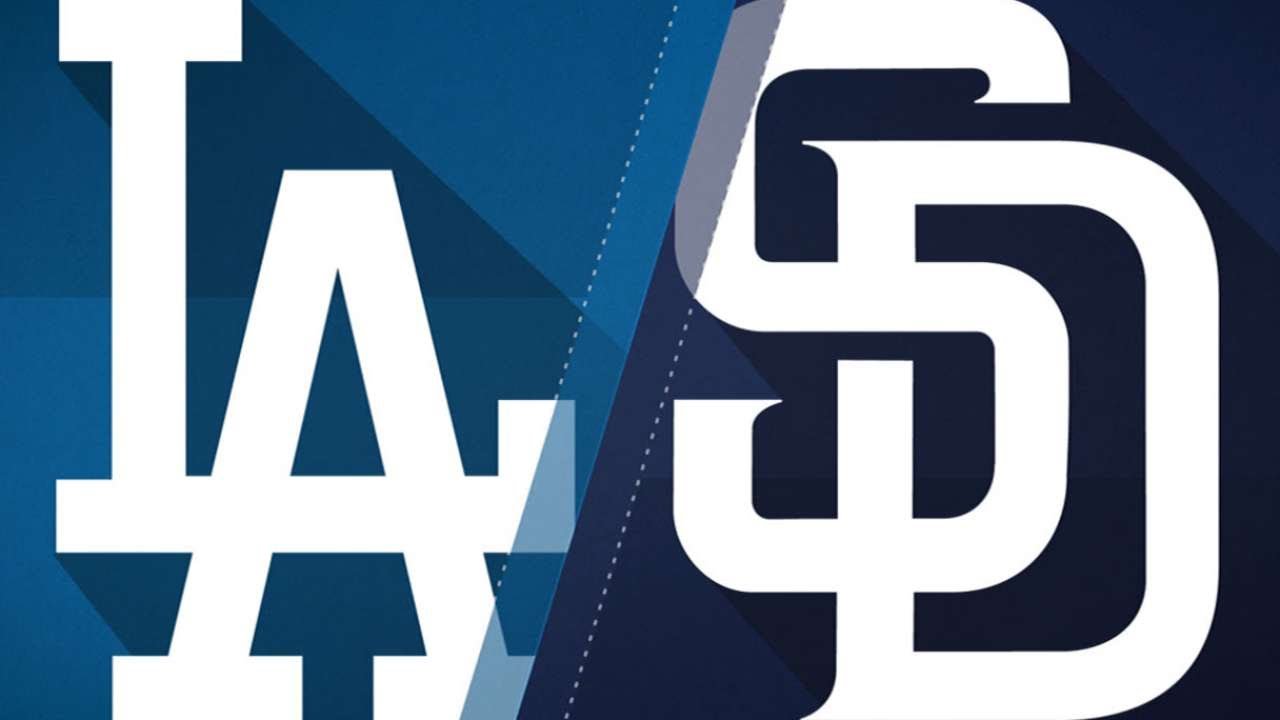 The Dodgers are clearly not having the same second-half as they did the first, but it matters not when they had the kind of first-half they did. They can and are playing .500 baseball. Can they afford .500 baseball going into the home-stretch? Probably, but it’s a bad idea. As with any professional sport, teams that play well heading into the playoffs are more adept to winning those said playoffs and right now, the Houston Astros look like the best team in baseball.

*** This may interest you – Updated MLB World Series Future Odds ***

Of course, the national media will always be in love with the Yankees, and we acknowledge their depth but also look at the rotation. The Dodgers bring it and will in the end and as every baseball fan knows, pitching is everything. That’s why we have to love the huge number at -256 with Walker Buehler on the mound against the Padres.

Walker Buehler has been nothing less than sensational and why would we expect anything different tonight? This game is an old rivalry game and normally we would pounce on the very large + number, not tonight.

If this game were in San Diego, we would, of course, give it a second look but let’s face the facts, Cal Quantrill, can come out and spin a gem tonight for the Padres and they still lose! Buehler has been that dominating.

The Padres showed promise early on and even looked competitive. We are not saying they are an inherently bad team, that would be untrue. This steam has some talent and can play baseball, not tonight!

The Dodgers are not hitting the ball all that well at the moment and they are still .500. This team is stacked and when they finally get it together for the playoff run, it could be lights out for the National League.