MLB | Free Pick of the Day 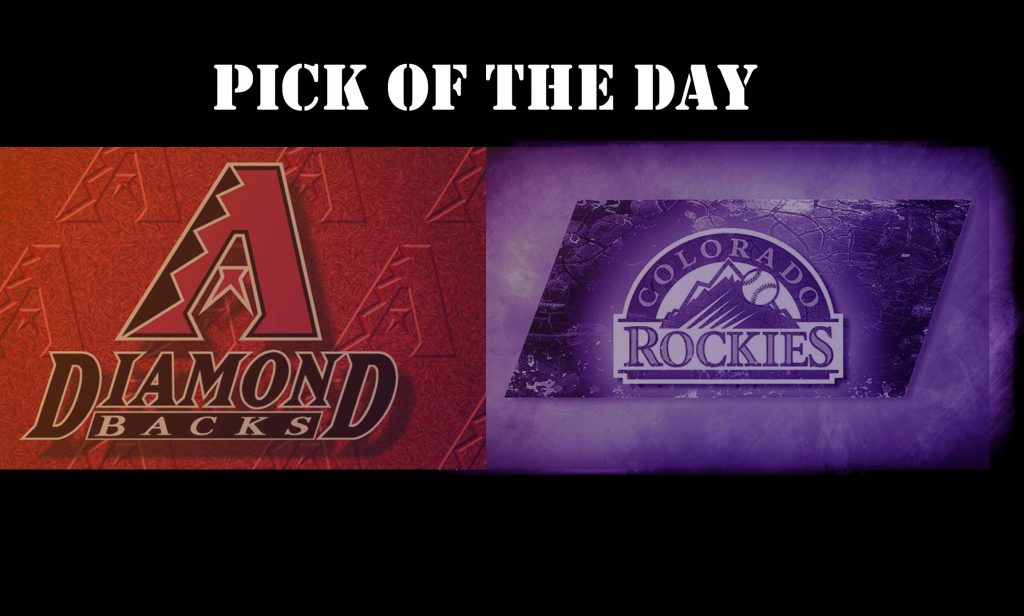 The Arizona Diamondbacks are in the fight of their lives for the NL West and tonight they had better step up and win a game that matters. All season long the D Backs have been playing well and just when you thought they may be making it over the hump, those pesky Rockies; they started fighting and took over the west from both the Dodgers and Diamondbacks.

With the Snakes trailing the Rockies by 2.5 games you can count on an all-out war for this game. All season long they have battled to maintain the top spot in the west. The 2017 season was filled with drama on a nightly basis and they found ways to win when it looked impossible. This season has been a rollercoaster ride. Going to the playoffs was great for the organization but simply not enough. They came oh so close to closing the deal but in the end, their pitching was not enough.

In Corbin’s last outing he wasn’t the best, he wasn’t what he has been; unstoppable. In the last week Corbin has pitched 6 complete innings, giving up 4 hits and one earned run, just one walk and 9 strikeouts. Not too shabby, all things considered.

John Gray comes into tonight’s matchup with a nearly identical record, having lost 7 instead of 5 games. The last outing was not as kind to Gray as it was Corbin.

Tonight’s game between the Rockies and Diamondbacks comes down to who wants it more. Both Gray and Corbin are well capable of keeping this game under the total of 5.5 through the firs 5 innings. Down the stretch, who knows where the total will end up, but one thing is for sure; the Diamondbacks will look for 7 and a half to eight full innings of work from Corbin.

When betting baseball, the sharp players ride trends and tonight the trend is in Corbin’s favor. Baseball is also about momentum, the Rockies have the momentum and home field is worth a little, (not much) but at Coors field it is worth a little. Considering this is in Denver, we have to go with the home team and a value bet at -102 and over 9.5. Good Luck.