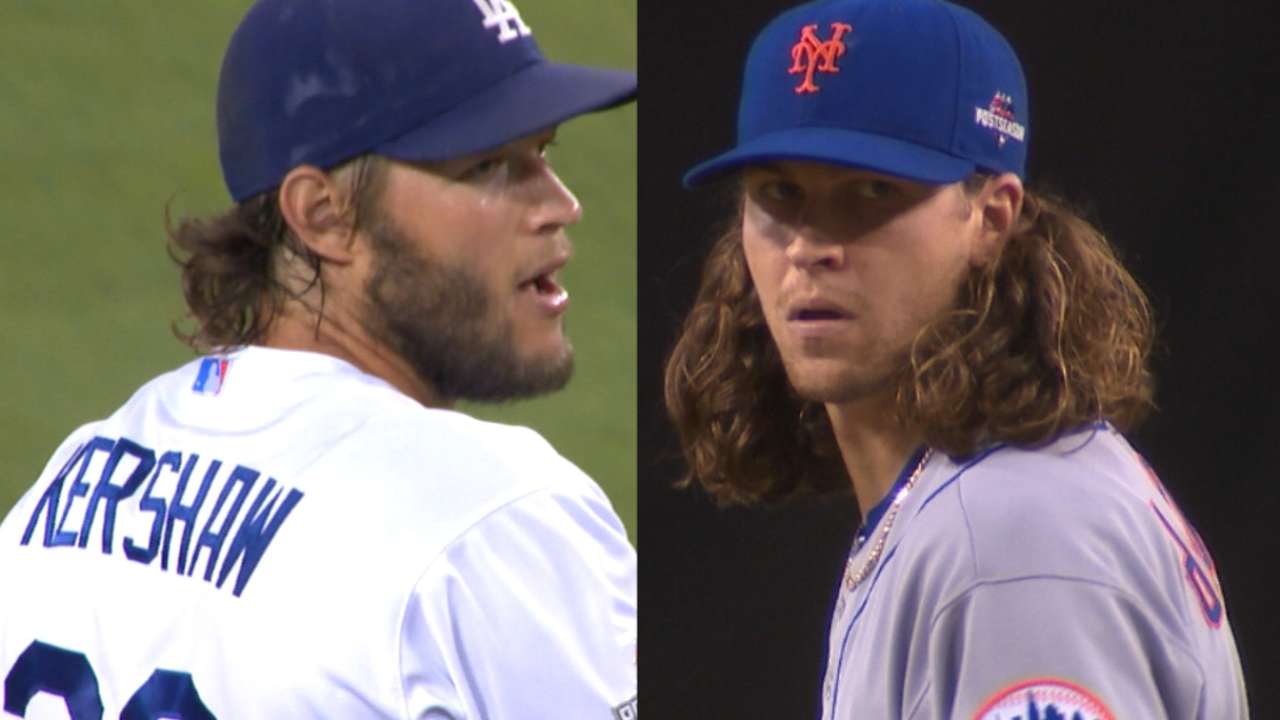 With the NBA off until Game 1 of the NBA Finals on Thursday night, it’s time to head to the diamond, specifically Dodger Stadium where bats seem to come alive. The Dodgers’ bats were screaming in a weekend series with the Pittsburgh Pirates. League-leading hitter Cody Bellinger and the rest of the Dodgers put up 28 runs in three games with the Pirates. L.A. welcomes the New York Mets for what could be a Memorial Day slugfest.

The Mets, who took two of three from Detroit over the weekend, have now won six of their last seven games. In those seven games, the Mets put up an impressive 40 runs for a total of 5.7 per game. New York may have a tough time with Dodgers starting pitcher Clayton Kershaw, but consider what the three-time Cy Young Award winner has done in his last three starts.

Kershaw has recorded a victory in each of those three starts, but he also gave up nine runs, all earned, in the process. While 4-0 on the season, Kershaw’s current ERA of 3.33 is a little higher than normal. His career ERA is just 2.41.

Then, there is the Dodgers. Los Angeles is 8-2 in its last 10 games. In those ten games, the Dodgers are averaging a whopping 6.4 runs per game. They are led by Bellinger, who leads the National League in batting average (.391) and RBIs with 48. The big first baseman is second in the NL in home runs with 18. Overall, the Dodgers are fifth in the majors in runs scored, averaging over five runs per game. 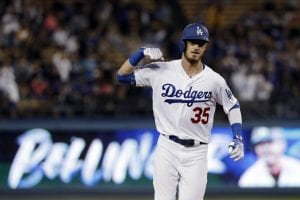 Bellinger leads the National League in batting average and RBIs

You might see where this is headed. Let’s factor in Mets pitcher Jacob deGrom, last year’s NL Cy Young award winner. The 6-foot-4-inch righthander is just 3-5 on the season and sports a hefty 3.72 ERA. On May 17, deGrom gave up seven runs on nine hits in five innings. The bottom line is deGrom has had a tendency to give more runs that last year.

Despite two excellent pitchers, we’re going to take the OVER on Monday night. Both the Dodgers and the Mets have been putting up runs galore over the last week or so. Factor in the total has gone OVER in six of the last seven games between the Mets and Dodgers and this becomes an almost no-brainer. Expect runs and lots of them on Monday night.