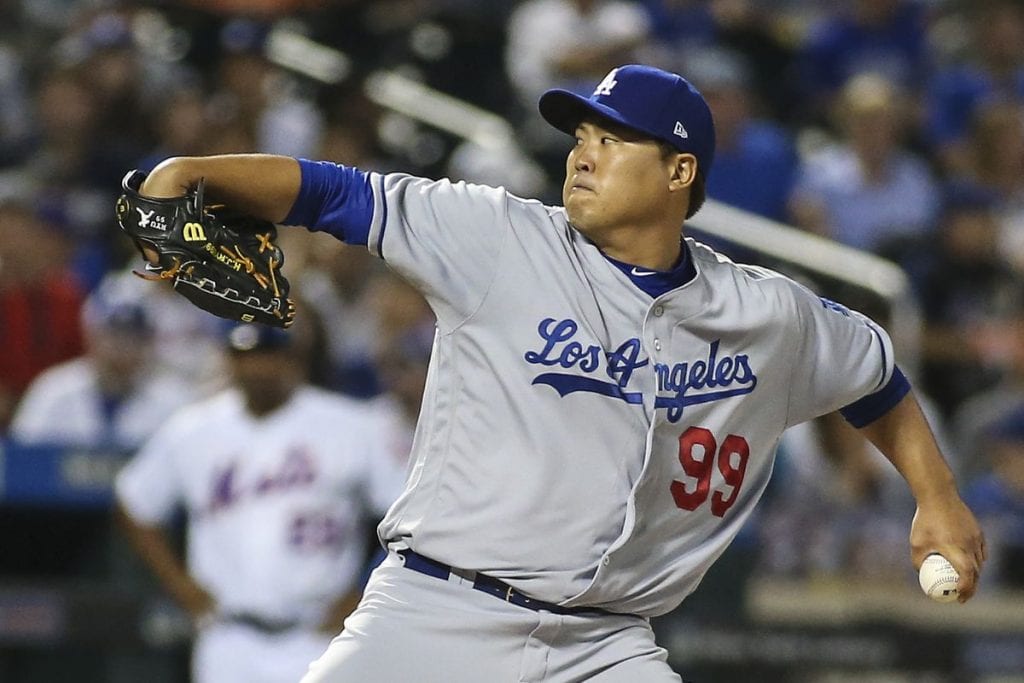 I had a tough time deciding who to back tonight. Anyone I liked had odds too big to bet on, and the rest were just too dicey to put my money on. I decided to go with the Miami Marlins at Los Angeles Dodgers tonight, a team with the most wins in the Majors versus a team with the least wins in the National League.

>>> FIND A SPORTSBOOK AND BET TODAY

After losing the World Series the last 2 years, Dave Roberts and his Dodgers are on a mission this year. Their 64 wins are 4 better than the Astros and Yankees. Both have the second most wins in Majors at 60.

Hyun-Jin Ryu is having an incredible year, and was rewarded with the starting nod in the ASG. He has been particularly great at home. In 9 starts at Dodger Stadium, Ryu is 7-0, allowing only 43 hits in 63.2 innings, while allowing only 6 earned runs. Those numbers equate to a 0.85 ERA and a 0.77 WHIP.

The Marlins send rookie Zac Gallen to the mound. The 23-year-old righty has held his own, allowing 3 runs or less in his 4 starts, although he only lasted 2 innings on July 2nd against the Nats. His command needs some work, giving 10 free passes in 17 innings of work.

The Dodgers are only 47-52 ATS, but this is a true David vs. Goliath matchup here tonight, and I expect the Dodgers to roll over the Marlins tonight.