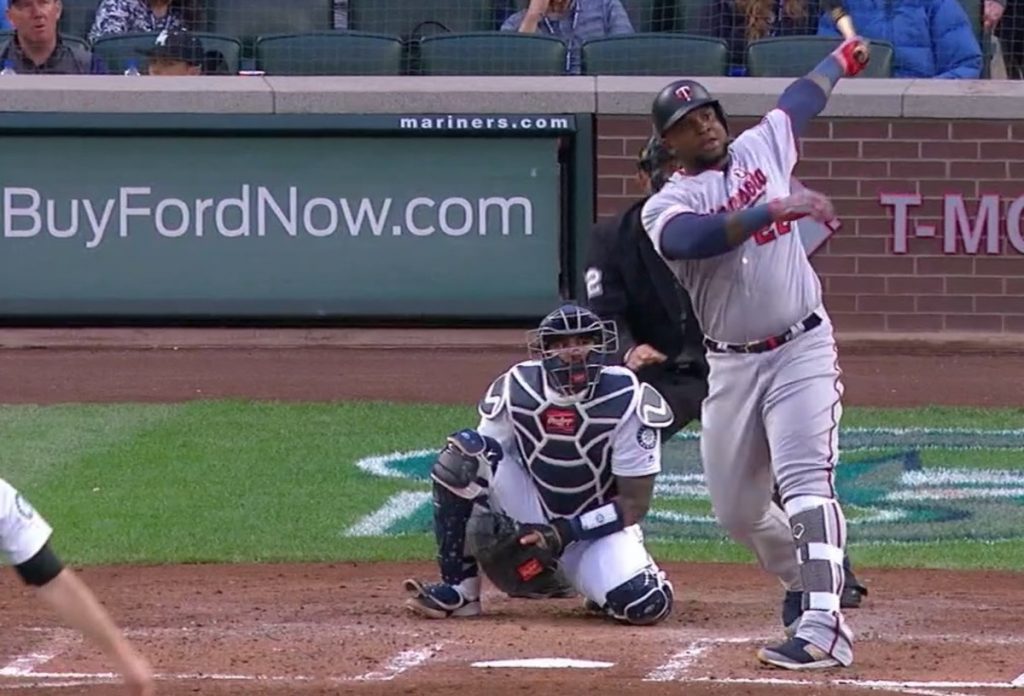 The beleaguered Seattle Mariners find themselves having gone from worst to first, in a matter of a couple weeks time. Although they have won one and picked up a couple of nice wins last week, this team is struggling and now find themselves 18 games behind the Houston Astros, and 5½ back of even the LA Angels. The cellar dwellers are what they have become and what a shame.

After the hot start and a wide lead to begin the season, there was actually a glimmer of hope in Seattle. The fans were loving it, the city was loving it and that good old baseball feeling was back in the 206.

Those days seem like eons ago, an eternity. This team is snake bit. Their ownership is awful, and everything they touch turns to dust. They very clearly have no desire to win and they must sell the team if they hope for any kind of future for this franchise. Everyone needs to go. The front office management, the field management, everyone with exception of Edgar Martinez and Ichiro Suzuki.

The Twins have starting pitching, they hit for power and average, they play defense, they steal, and they play baseball like a bunch of “old schoolers”. The Twins have brought back old-fashioned baseball and it’s working in a big way.

Although the Mariners can’t find wins, there is certainly no shortage of home runs with 126 for a team total. Expect a few tonight with these two as the top producers in the majors. Who knows who wins— most likely the Twins, but we like this one over 9.5.