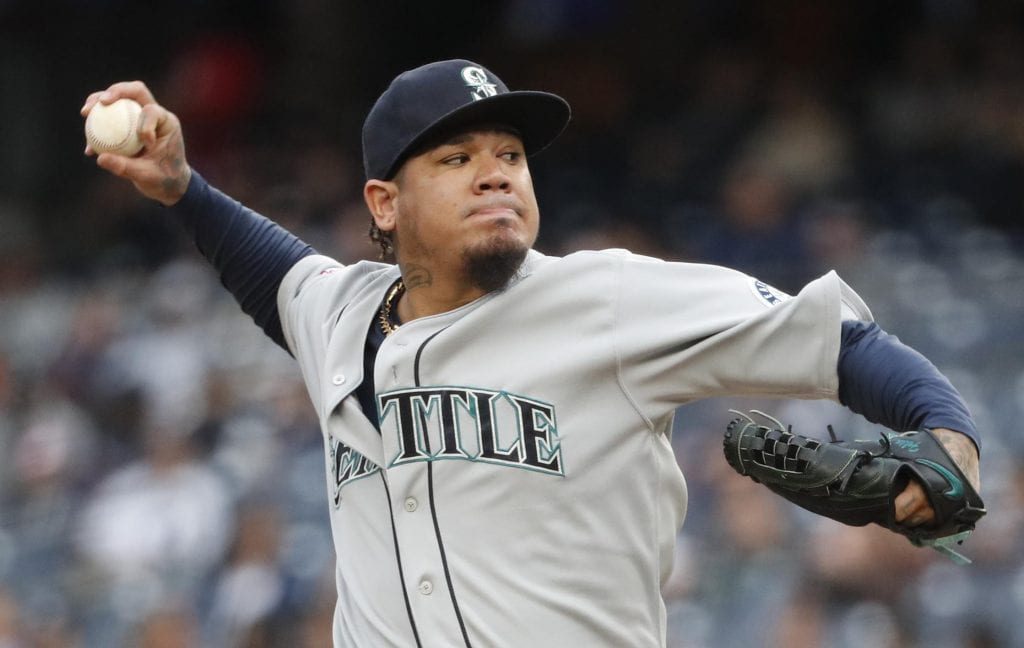 March 20th, 2019 – kicked off what was to become a 13-2 start to the season for the Seattle Mariners. The Mariners took 2 of 2 from Oakland to open in Tokyo, then opened in Seattle on March 28th by blasting the Red Sox 12-4. The M’s went on to lose game two of the home opening series but subsequently won the next 4 in a row, lost one in Chicago, then rattled off six straight wins.

The Mariners looked great winning 13 of 15 games and looked as is the off-season fire sale had nothing but a positive effect. Here is the reality; out of those first 15 games came some seriously big hitting but not such great defense, and to boot—three of the 13 wins were against Oakland, the Angels, the Chicago White Sox, and the Kansas City Royals. Every team they played, now has a below .500 record.

The Red Sox have been awful to start this season and their dismal early record proves it. This team wasn’t hitting, they were playing terrible defense, they weren’t getting on base, they were striking out, they couldn’t see the ball, and it was the end of the world for the faithful in Bean Town.

The season was over very quickly in the house that Ruth did not build! This is just how it always is, this is Boston and everyone that has followed baseball on any level for the past 30 years, then you know “the sky is falling”.

Check out the latest odds to win the 2019 World Series

Don’t forget, were talking about the current champions of baseball. They have the lineup, and although their pitching has looked a bit old from time to time, they are slowly coming out of their early-season funk.

The Mariners are just the opposite, they can’t throw a strike, and now they can’t even find a hit. In comparison to how they opened the season; they are the worst team in baseball. Of course, we know they are not the worst team in baseball and they too have very big sticks in the lineup. The problem for the Mariners is the same old tired gig in the Pacific Northwest – inconsistent pitching. Their pitching will not and cannot hold up for the course of a 162-game grind.

Our next bet would have to be the Mariners on the run line. Who knows… this could be the gem of the year for Felix. He is a proud guy that still has a great fastball and he still knows how to pitch. The pitching gods have certainly not been on his side as of lately but that can all change quickly.

However, this game feels like “an over the total” from both Porcello and Hernandez, again; slug-fest. The Mariners can probably will keep this one close and either win, or at the very least, keep it close.