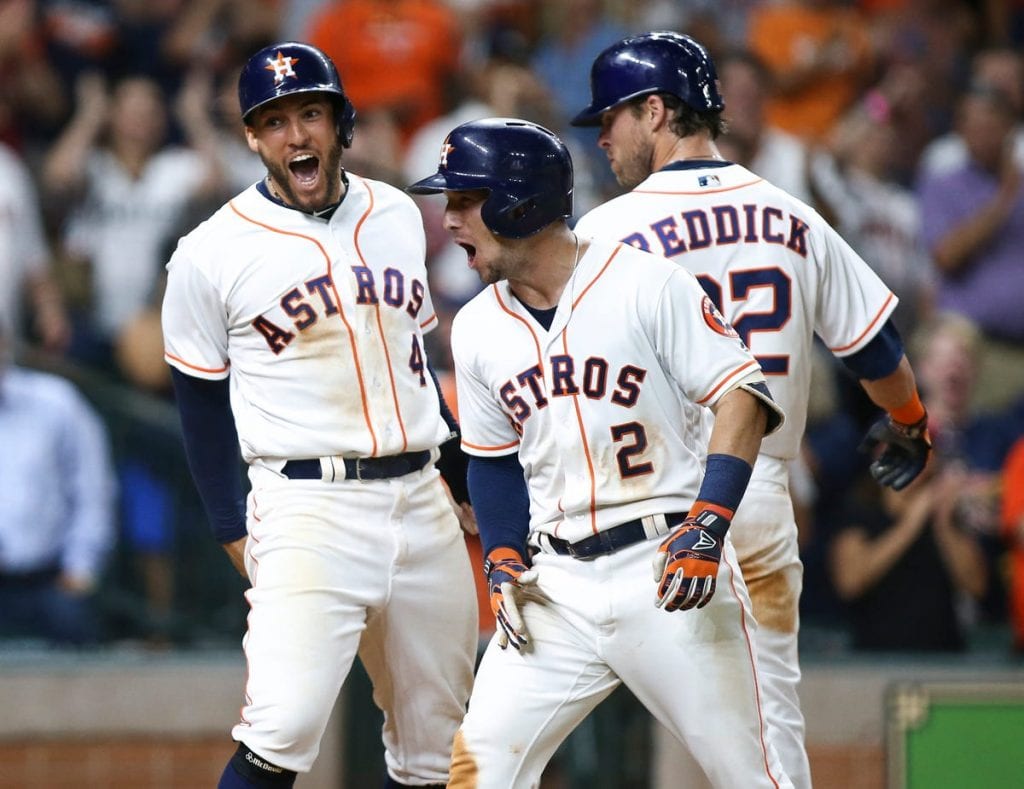 I already really liked the Houston Astros to get back to the World Series again this year, now after winning the trade deadline, book it. They went 57-33 before the All-Star break, that’s 24 games over .500. Springer, Altuve and Correa all missed significant time, Verlander isn’t slowing down, Gerrit Cole is a Cy Young favorite…and they won the 2019 MLB Trade Deadline.

I realize you’re here for a pick, but if you took the time to read this one, you’re getting my World Series Futures prediction. The Dodgers will win the NL pennant. They must really like Dustin May, JT Chargois and because they were real quiet at the deadline.

Some help at the backend of the bullpen needed help when you consider they’ll be facing guys like Roberto Osuna, Ryan Pressley, Harris, McHugh, Devenksi. The Astros are deep.

> This May Interest You – Want to Grow Your Bookie Business? Find the Tools Here

The Yankees have been great, there’s no doubt. They had their fair share of major injuries and still went 57-31 before the ASG. The Astros starting rotation domination more than makes up for a great Yankees bullpen. Astros vs. Dodgers in the 2019 World Series. Stay tuned for the winner…

So today. How do you think the Mariners feel that they gave Kikuchi $43M over 3 years? He’s been terrible. OK, maybe not terrible but his 5.21 ERA isn’t doing him any favors.

Wade Miley has been bathing in that Fountain of Youth the Astros found. Miley gave up 4 runs once in his last 13 starts, and gave up 3 or less in the others, including 6 with 1 or less.

WATCH KIKUCHI GET JAPPED UP BY THE ASTROS IN JUNE

Houston has been on the road since the trade deadline, so expect the crowd to be jacked like they each drank four four loko’s with the entire team already jacked, leading to a jacked up Jap.