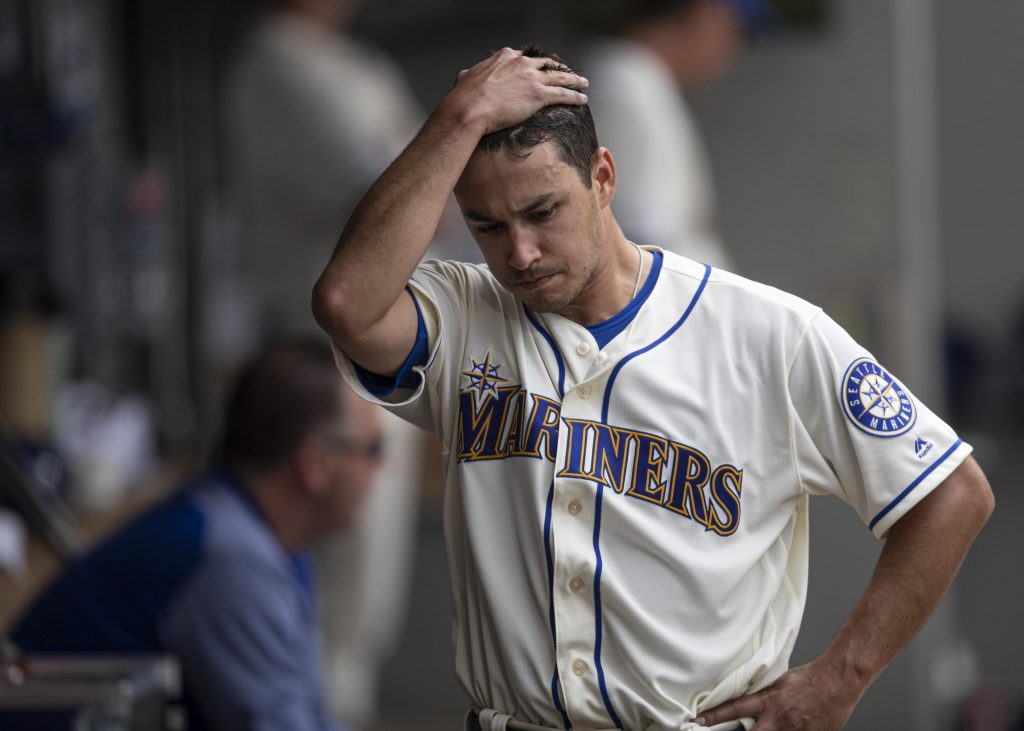 The Los Angeles Angels (I still want to call them the Anaheim Angels) host the Seattle Mariners this weekend in what will be the 11th, 12th and 13th games played in this AL West season series. The Mariners are 6-4 in the previous 10 against the Angels, but that single stat doesn’t near tell the story. Keep reading to see why.

These games excite me. It’s only the first week of June, and these teams are already in double-digits when looking at games against each other. You know baseball players remember everything, and you can be sure these two don’t much like each other.

Marco Gonzalez takes the mound for the Mariners, and really hasn’t looked good. He’s lost 5 straight, and has given up a home run in those same 5. His last time out was against these very Angels, when he went 4.2 innings and allowed 10 earned runs on 9 hits, walking 3 and striking out 2.

The Angels send out Andrew Heaney who has yet to be a factor in a decision after losing the first two months of the season with an elbow injury. He’s made 2 starts, going 5 and 6 innings, and has a great 18:1 K/BB ratio. His last start was against the Mariners, going 6, giving up 5 hits, 3 earned while not issuing a free pass and 10 K’s.

Looking at batter vs. pitcher stats, there are a lot of crooked numbers, and the OVER is 5-3-2 in the 10 games played between these two, and is 4-1-1 in the last 6. My top pick is OVER 9. If you play daily fantasy baseball, consider Edwin Encarnacion and/or Mitch Haniger.

If I was starting a franchise, and I could have either Gonzalez or Heaney, I’d take Gonzalez in a heartbeat. The Mariners showed some true heart in a comeback 14th inning loss to the Astros last night, and at +176, the Mariners are too juicy to pass up on a small wager.