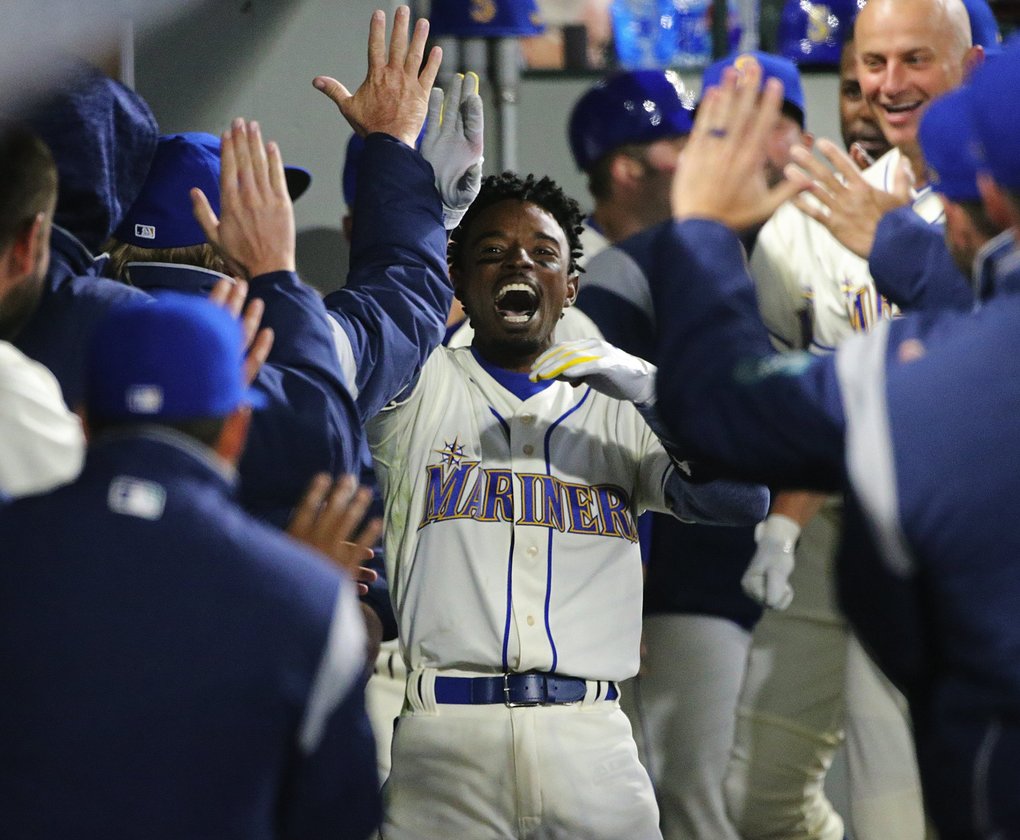 The Mariners had the best record in baseball before they met the red-hot Astros over the weekend, having won 6 straight and 13 of their first 15. Seattle have scored the most runs in the Majors with 126, almost 2 and a half times more than the Indians 52. 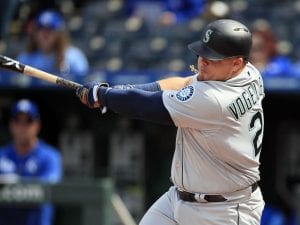 On the flip side, the Mariners have also allowed a ton of runs, 91 to be exact. Their 91 runs allowed are 4th in the Bigs, with the Indians allowing 55.

The Mariners are getting around the bases by the long ball, leading the league in homers with 39 round-trippers. They have the 4th best team batting average, a stat category you will find the Indians at the very bottom, with an alarming .194 team batting average.

Trevor Bauer takes the mound for the Tribe with a record of 1-1, with his loss coming in his last start in Detroit where he gave up 4 earned runs on 10 hits, issuing 1 walk and striking out 7. Before that, he pitched a gem against Toronto, but really, who doesn’t?

Yusei Kikuchi starts his 5th MLB game, but has yet to record a decision in his previous 4 starts. He has complied a 4.15 ERA with 15 K’s and 3 walks over 21.2 innings.

For those that follow my picks, you know I am a value bettor, and at even-money at home, the Mariners provide a ton of value here even though they are going up against one of the top hurlers in the game. The M’s offense will get them the win at home tonight.

See scores and odds for every MLB game