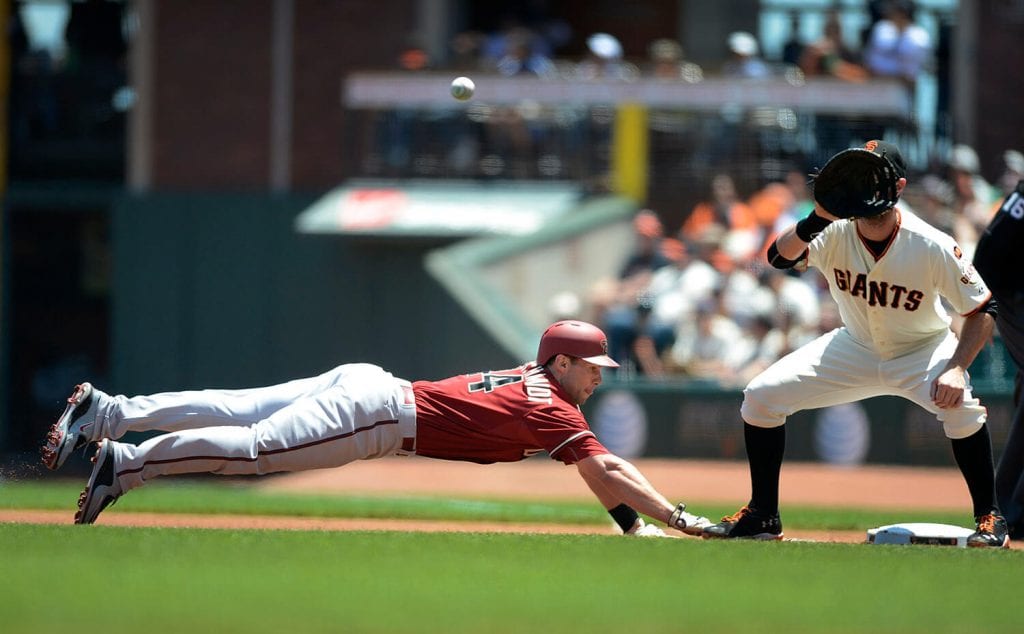 Can you believe the weekend is here again, AND it’s the middle of August? I was watching the Astros/Athletics game last night, and the announcers said the 5th inning of that game was the exact ¾ point of the season. There’s one-quarter of the MLB season left! We have been killing our FREE MLB picks, and I have another one for you tonight.

The similarities going into this game in Phoenix tonight show parity across the board. Both teams are 61-61, both pitchers are 9-9, the season series between these two is tied at 7-7 and both teams are 5-5 in their last 10.

Jeff Samardzija (3.55) takes the mound for the Giants, and has an ERA just over a run better than his counterpart Mike Leake (4.58). Samardzija has been great his last 4 times out, allowing a total of 3 earned runs on 12 hits over 24 innings.

Leake got blowed up his last time out, giving up 8 earned on 10 hits, including 4 homers! It was his second start in a D’backs uni after coming over at the deadline. He went 5.1 allowing 2 earned runs on a no-decision versus the Phillies.

MUST READ > MUST WATCH TEAMS TO BET THIS NFL SEASON

The Giants are 32-28 on the road and have won 5 of their last 6 played in Arizona. The D’backs are 27-29 at home and truly looked outmatched against Derek Rodriguez last night, going 7 innings and supported with two hitless innings from the bullpen.

The Giants are a bargain at +126, giving their moneyline bet a 2 or 3-unit play.