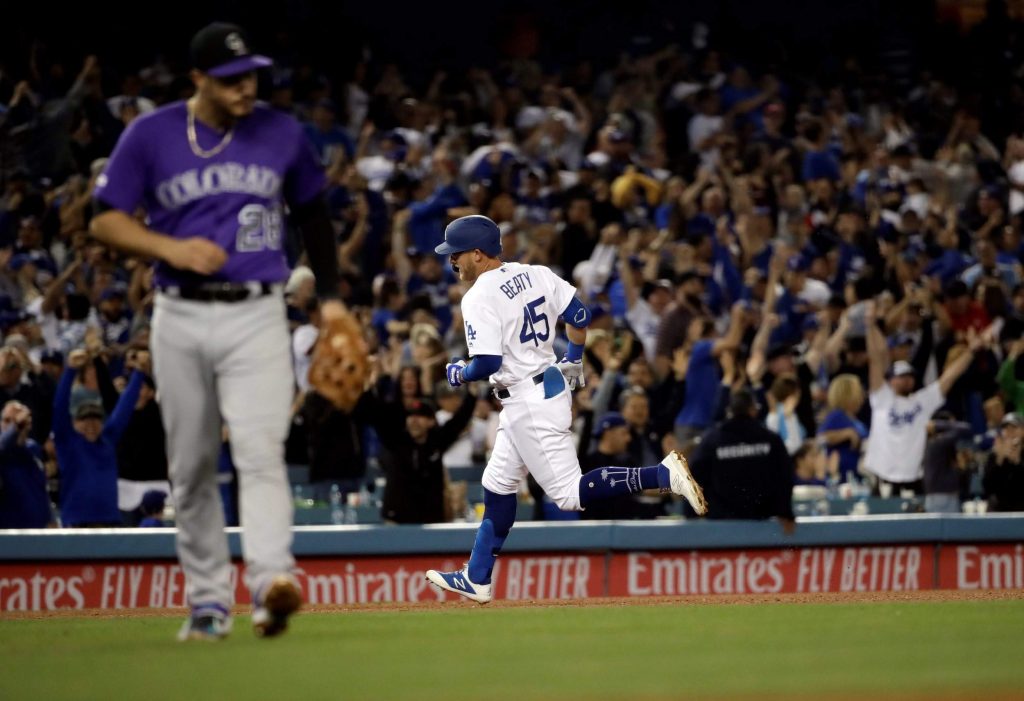 The Dodgers again? Really? Yes, people. Really. The NL West Division leaders are hot after taking three of four games from division foe Arizona. Runs anyone? The Dodgers plated 42 of them in the four-game series with the Diamondbacks. Guess where L.A. plays on Thursday? Coors Field.

>>DON’T LOSE ANOTHER BET TO AN OFFSHORE BOOK, SIGN UP TO A QUALITY PPH SERVICE TODAY

I’m not a scientist, but I do know this. The reduced drag on a baseball hit at higher altitude – such as in Denver’s Coors Field – allows it to travel farther. Coors Field is a hitter-friendly ballpark and guess who has plenty of hitters? Yes, the Dodgers. Well, the Dodgers and the Rockies.

The point here, of course, is that both teams have guys who can hit. Both teams put up lots of runs. The game is being played at Coors Field, a hitter’s ballpark. The Dodgers faced the Rockies back in April at Coors Field in a three-game series. L.A. scored 29 runs in those three games and the OVER cashed in twice.

See the Scores and Odds for every MLB game

When the Dodgers faced the Rockies just last week at home, they scored only 15 runs. They did sweep Colorado, but L.A. was much less productive from the confines of Dodger Stadium. The Dodgers will be going up against a young pitcher in Peter Lambert. He has started just four games and is 2-0. In his third start, Lambert gave up nine hits and eight runs – all earned – in just three innings. The Rockies lost 14-13.

The Dodgers are going to score. The Rockies, despite facing Walker Buehler who beat them last week, will likely score as well. Take the OVER in this one. 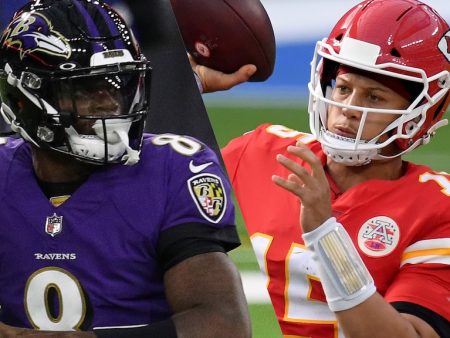 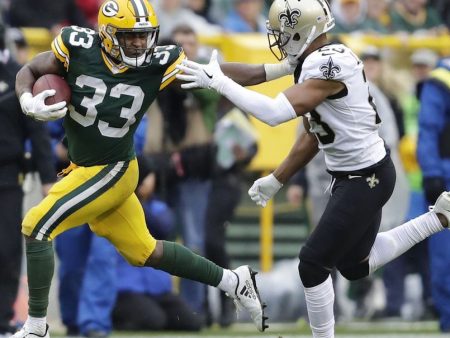 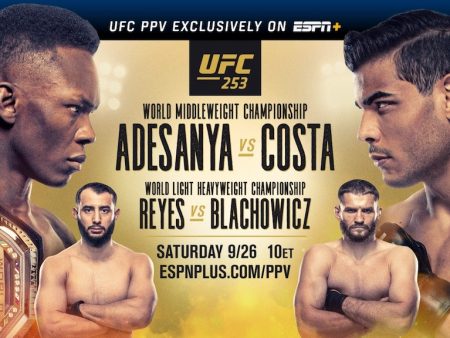