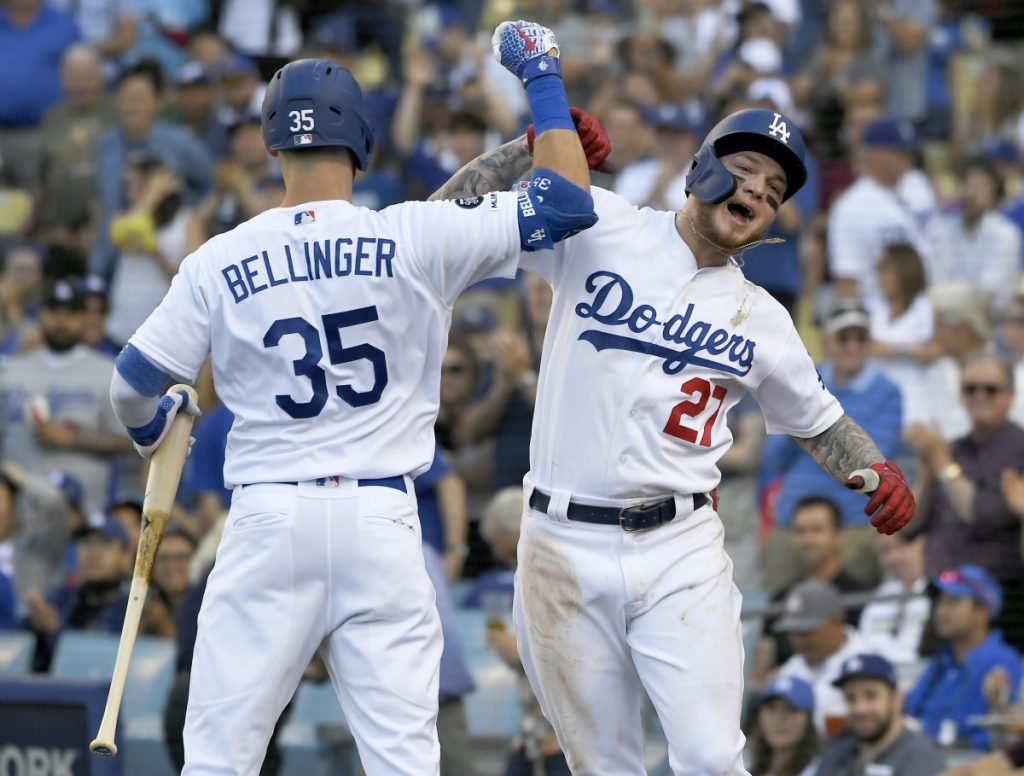 The Los Angeles Dodgers are on a roll as are the pros at AsktheBookie.com. We look to continue that roll along with the National League’s best as they head to Arizona to take on the Diamondbacks. The matchup features two of the best pitchers in the majors: LA’s Clayton Kershaw (7-1, 2.85 ERA) against Arizona’s Zack Greinke (8-3, 2.91 ERA). Monday’s game has the classic makings of a premier pitcher’s duel. Or does it?

The Dodgers, the hottest team in the majors right now, are in the midst of a six-game winning streak. LA beat Colorado 6-3 on Sunday to complete a three-game sweep of the Rockies. In their six-game run, the Dodgers have scored 42 runs, an average of seven per game.

LA hasn’t faced Arizona since the opening series of the 2019 season. The Dodgers took three of four games that series by plating a ridiculous 42 runs. Hmmm. Sounds familiar. It’s something LA has been very good at this season – scoring runs. Currently, the Dodgers are seventh in MLB in runs scored. First baseman Cody Bellinger (.353) leads the NL in batting average and the team is second in the majors in slugging percentage (.472).

While the Dodgers have scored plenty of runs, they will face a very good pitcher in the Diamondbacks’ Greinke. The 15-year veteran right-hander is 2-1 in his last three starts, but the last one turned out to be Greinke’s third loss of the season. After two straight outings giving up zero earned runs, Greinke was rocked for 11 hits and five earned runs in a loss to Colorado on June 19.

We have been on fire with our Free Picks, check them all out on our Pick of the Day page.

Greinke’s career record against the Dodgers is a rather ho-hum 7-6 with a 4.28 ERA. In Greinke’s last four starts against a West Division opponent, the D-Backs are 0-4.

On the other end, Kershaw does very well against Arizona. He is 16-9 lifetime with a 2.59 ERA and 220 strikeouts. In June, Kershaw is 2-1 with a 1.67 ERA. In his last start, Kershaw pitched seven innings gave up just three hits, no runs, and struck out six in a 9-0 win over San Francisco.

And that is why Monday’s so-called pitcher’s duel might not turn out the way one might expect. Take the OVER in this one.