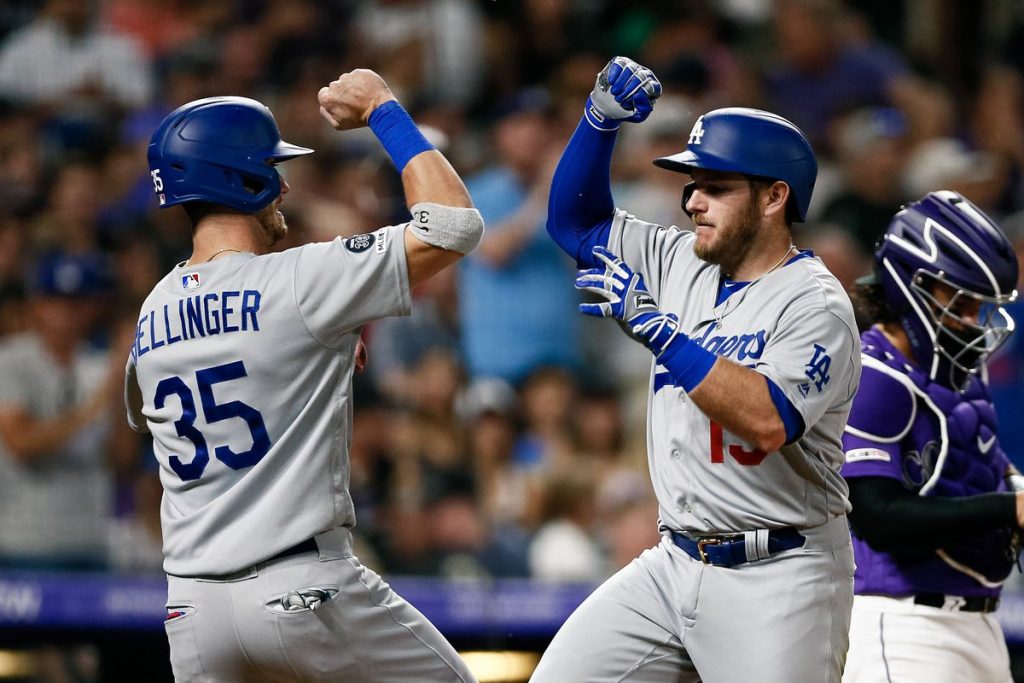 The Rockies have been absolutely snake-bit against the Dodgers and that’s not the half. This team was looking like they had a chance to put together something at least a little special and then the wheels fell off the bus. From a betting perspective, the Rockies have a better record in terms of (run line) than that of the Dodgers, with a 43-38 record, against the Dodgers 40-43. The Dodgers are not a good bet when it comes to covering the spread, but the good news for Dodger bettors; the money line.

Normally, we would say that 12 is just not enough runs at the Coors launching pad, however, and with this however we include an *! We must, it’s simply “game on” in Denver and there is never a lack of scoring. It’s always a show at Coors Field. The asterisk must be placed in front of what’s bound to be a great pitching matchup between Clayton Kershaw (7-1, 3.07 ERA) and Jon Gray (8-5, 3.92 ERA).

>>> MUST READ – YOU CAN FIND THE BEST PAY PER HEAD

Gray has given up just 13 homers on the year and that’s a remarkable number – Kershaw has let 12 out of the park. Gray has potential to be a fantastic pitcher for a few solid years to come, the problem is Coors, it’s a grind at a mile-high, and to boot – walks, he allows too many. Gray has allowed 38 walks to Kershaw’s 15.

The Dodgers rebound from a loss on Friday night and come back tonight with a vengeance. They touch up Jon Gray for the moneyline win at -148.