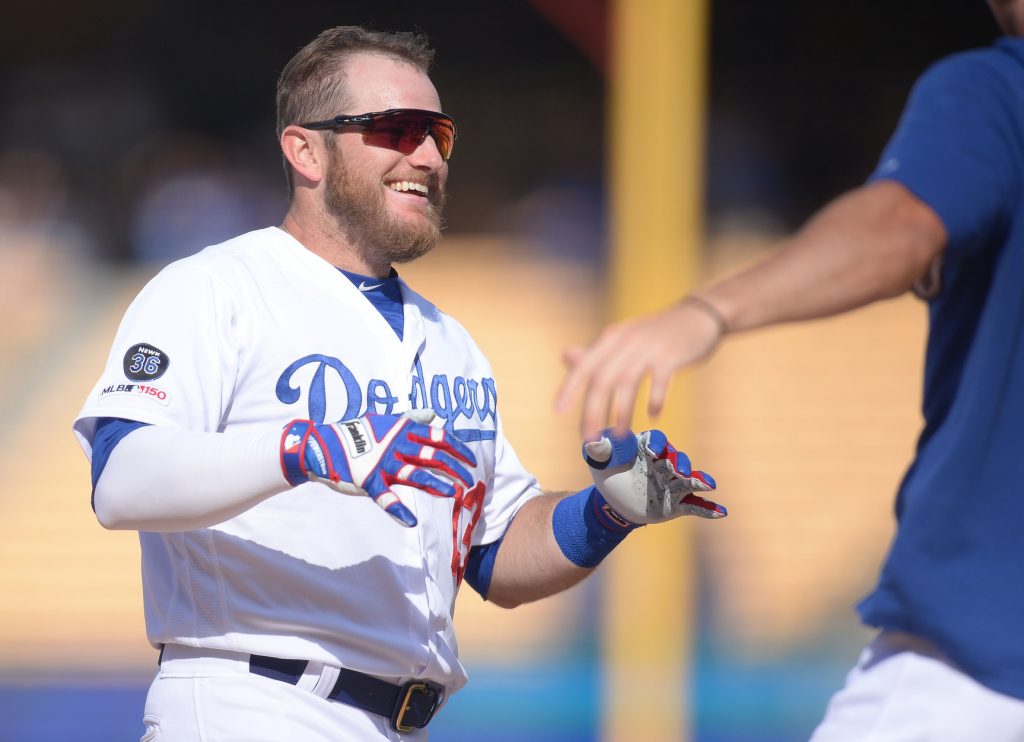 Back to the tank we go with the LA Dodgers and tonight it’s Clayton Kershaw taking the mound for the blue in Chavez Ravine. The Dodgers have found a way to make the most out of what’s possibly the best farm system in all of MLB.

Last evening they did it again with Rookie right-hander Tony Gonsolin who pitched six scoreless on two hits. The rookie was superb in his Dodger Stadium debut and an added bonus was the continued hot hitting from a fierce Dodgers lineup.

Kershaw comes in with a 7-0 record at home and has been practically unhittable. Although giving up 5-walks in his last outing on Thursday against the Padres, the Dodgers iced up the win, 8-2!

For any pitcher, walks are the key and having given up 5, but coming away with an 8-2 victory… just another testimony to the way this Dodgers linkup bully’s the opponent.

The Cardinals are doing everything they can to blow any chance of winning the NL Central. After three straight losses and falling 2½ back of the division-leading Cubs, this team is reeling. We can’t say the Cards have not shown signs of possible greatness this season, but this team lacks heart. It seems the Cardinals lack any soul and the willingness to make this season more than a grind.

NFL Preseason Week 1 is almost here and we have a free pick!

We could say “I told you so”. After last year’s firing of skipper Mike Matheny, this team picked it up and had a fantastic second-half. Now, they are dealing with inconsistency everywhere. Just a week ago, the Cards were on a six-game winning streak. Go figure. This is how it is in baseball and the best teams find a way to fight off the doldrums and start winning.

Tonight the Cardinals trot out right-hander Miles Mikolas with a 7-11 record and a 4.00 ERA. Here’s the thing, Mikolas has good numbers, unfortunately, he plays for a lineup that’s nowhere near that of the Dodgers.

If this game were in St. Louis, we would like the + number, it’s not, and Kershaw is a juggernaut at home. To boot, the Dodgers are hitting the cover off the ball and they will get to Mikolas eventually. They’re going to have to earn it – Mikolas has given up just 21 walks over 126 innings pitched.