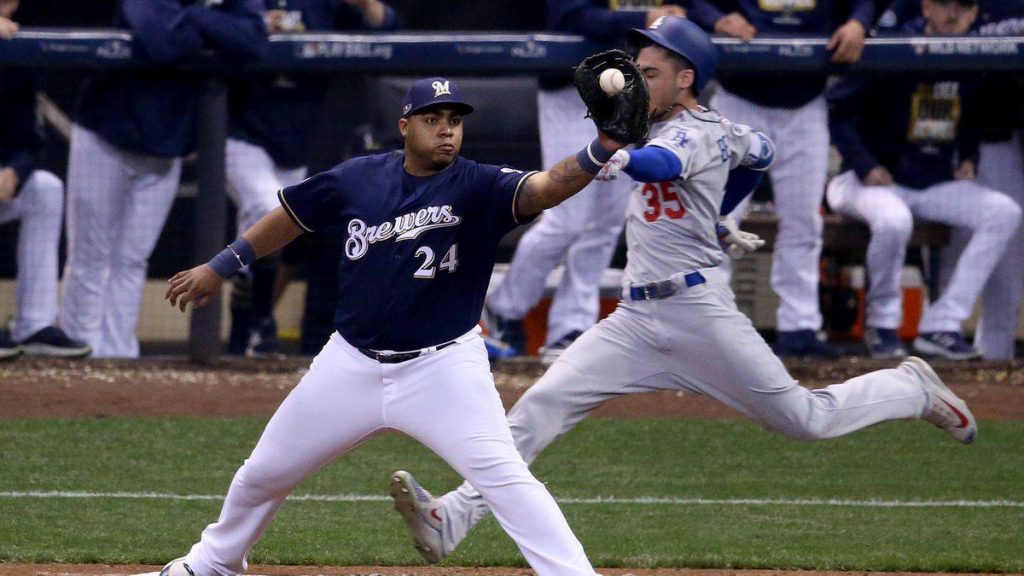 Tons of betting action today and through the weekend with the NHL Playoffs, the last week of the NBA regular season, MLB, a MMA card, boxing, the Masters and much more. For today’s pick, I’m going with a late west coast start out in LA, when the Dodgers host the Brewers.

We have all your MLB betting info in one spot.

While the Brewers are off to a bit of a slow start, scoring 65 runs in their 13 games, that’s still good for a 5 run per game average. On top of that, the Brewers have allowed 71 runs, the 4th most in the NL. Who has given up the 3rd most runs in the NL? That’s right, the Dodgers at 74.

Second year pitcher Corbin Burnes takes the mound for the Brew Crew after going 5 innings in both his starts this season, giving up 11 earned runs. He has given up 12 hits, including 6 home runs, while striking out 18 and walking 4. Find a prop and bet on the Dodgers hitting multiple homers.

For the Dodgers, Julio Urias takes the bump, with 2 no-decisions in his two starts. He pitched well in his season opener against the Giants, going 5 strong, allowing only 3 hits and no run while striking out 7 and not issuing a free pass. In his last start in Colorado, Urias went only 3 and two-thirds, giving up 4 hits and 3 earned runs on 4 walks, striking out 2.

NEED MORE HELP WITH YOUR SPORTS BETS? WE GOT YOU COVERED.

These are two of the top offenses in all the bigs, with average probable pitchers. Even if Corey Seager is out of tonight’s lineup, the Dodgers have the depth to keep the line moving and expect some Brewers to break out tonight. Take the OVER.