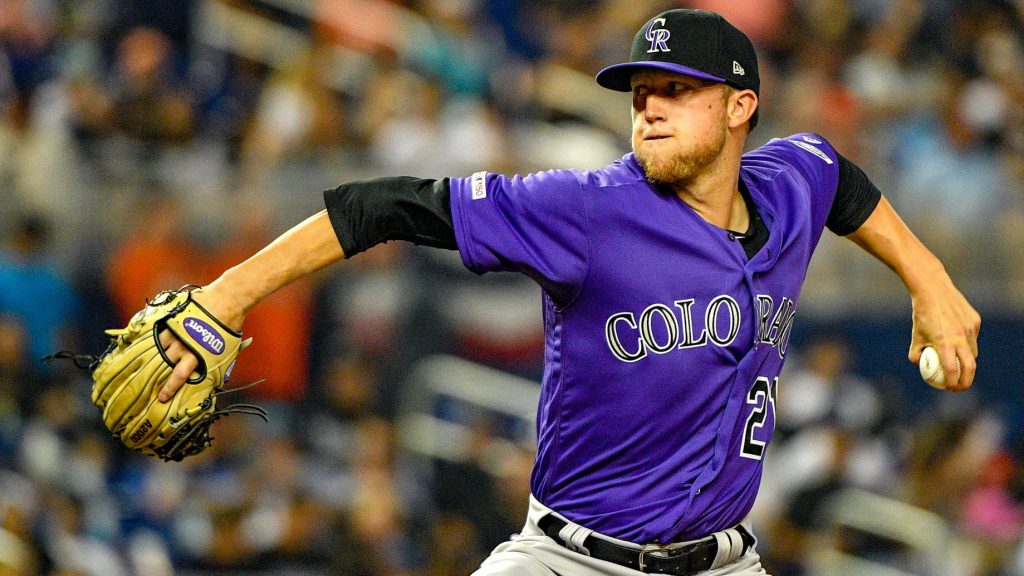 I was going to go with tonight’s NCAA Men’s Basketball National Championship, but that total is too low for me to know what to do with, and in all honesty, I just don’t know enough about these two teams to put a pick out there for y’all. It does seem like its Texas Tech’s year though, and getting 1.5 may be the pick. I’m going with another MLB total bet after crushing my free UNDER pick yesterday.

You can see every ATB Pick of the Day right here.

After getting swept by the Dodgers at home over the weekend, the Rockies have lost 3 straight and 7 of their last 8 after winning their first two games of the season. It doesn’t get any easier for them either, who are now lined up to play a 3-game set against the Braves.

MUST SEE – CAN THE WARRIORS THREE-PEAT? ODDS TO WIN THIS YEAR’S NBA CHAMPIONSHIP

The Braves got swept at the hands of the Phillies to start the season, but have since rattled off 5 wins in their last 6. The total has gone UNDER is their last 4 road games, and have lost their last 5 road games both SU and ATS (going back to last year).

There were a few trends that really stuck out to me though, leading me to choose this play. First, the UNDER has paid in 10 of the Braves last 15 games when playing in Colorado, as well as 5 of the last 6 overall against the Rockies. But the big one?! In his two seasons with the Rockies, Kyle Freeland has started 31 games at Coors Field. The UNDER is 26-5 in those games.

You can book it!