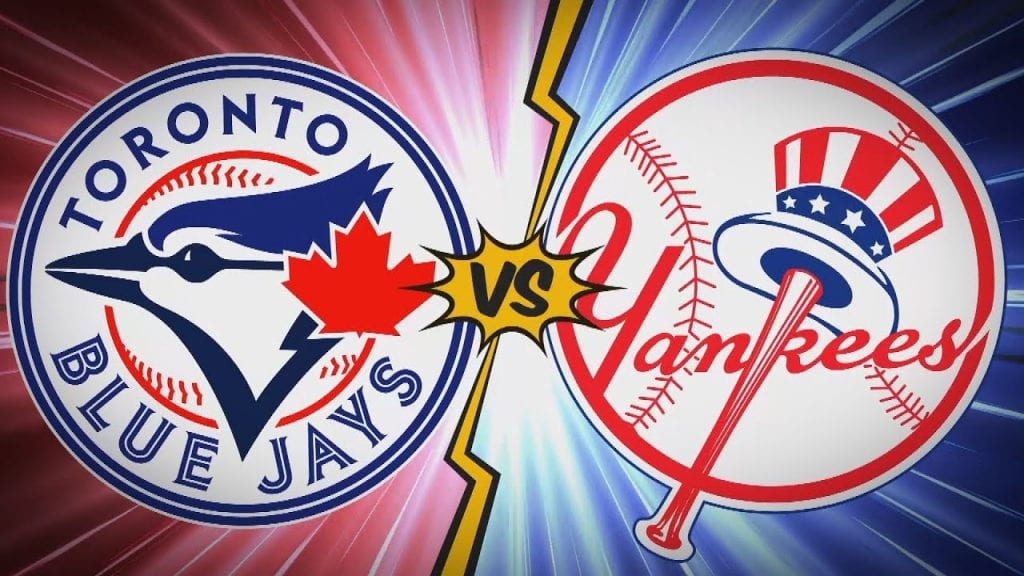 The All-Star break is over and let’s be honest, that game was a boring affair. It went under like we thought it would, but what a snore fest. Now that the MLB schedule is nearing, or just over the 90-game mark, it’s time to get serious. It’s time to find five worthy teams to bet on, and five worthy teams to bet against. There are a lot of good teams this year and parity has taken over.

-> FIND A SPORTSBOOK AND BET OUR DAILY FREE PICK

However, there are definitely five great teams to bet on the rest of the way and easily five teams to bet against. The Yankees are number two on the list and today’s game is just as good as any to kick off my second-half betting season.

Honestly, we hate the numbers in this game and absolutely nothing hurts worse than laying big juice and getting an old-fashioned butt kicking! We don’t think this is today’s scenario, and one must love the Yankees in this contest with J.A. Happ on the mound for the Bombers, facing a “hapless”—Clayton Richard, (corny pun intended).

It matters not that Happ is obviously, the better man on the mound for this one… what matters more is numbers and Happ gives up runs, hits, and has given up 20 dingers.

ERA actually means something come this time of the baseball season. What you see is pretty much what you are going to get. Players fall into a routine (especially pitchers) and it usually plays out.

Richard gives up a boatload of hits, and he can’t buy a strikeout. This game is going over. We like the Yankees to win, however, the number is simply too rich for our blood. It’s these types of games that sharp players make a killing on, the other way.

The Yankees could lose this mess, (doubtful) but it could happen.