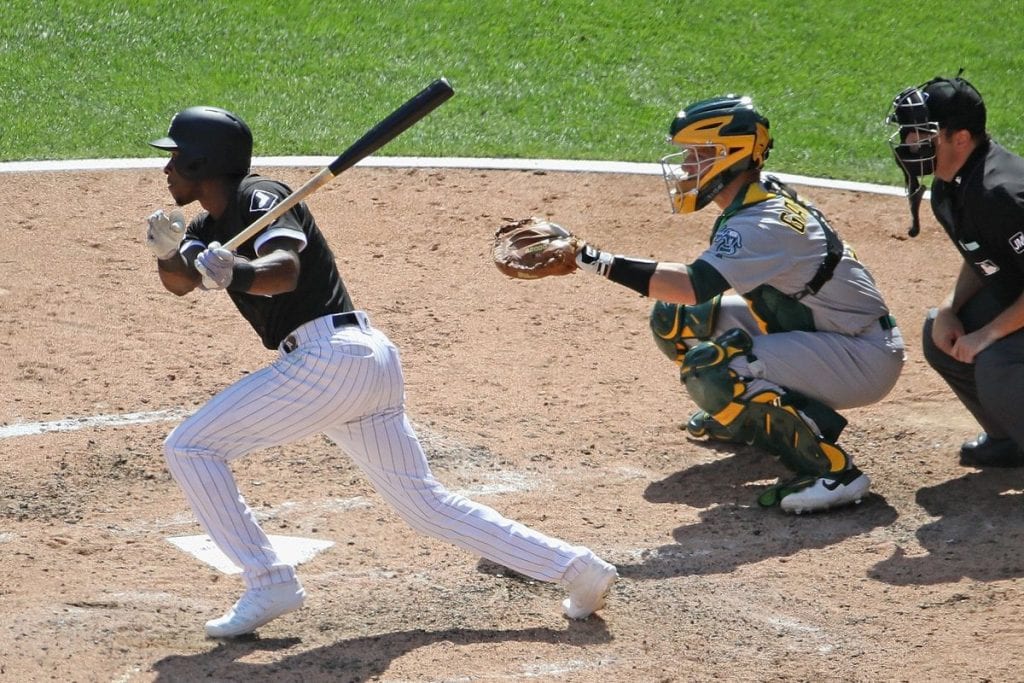 I trust y’all are having a great weekend. The NFL is back, the PGA season is winding down and baseball is still king. Pennant races are really starting to heat up, with a couple teams expecting some reinforcements back from the DL soon. Keep your eye on the Cleveland Indians, they may be a great bet in the next couple months to close out the season. It’s not the Tribe today though…

After starting the second half against these very Oakland A’s, the White Sox lost 7 straight out of the break and 16 lost out of 20. They have somewhat righted the ship, going 6-3 in their last 9.

The A’s have been steady for most of the year, and sit a game and a half out of the wild card. They have the 5th best run differential in the AL at +86, and have allowed the 4th fewest runs in the AL.

Former 1st round pick Lucas Giolito takes the mound for the White Sox, trying to find his form that had him 9-1 with a 2.12 ERA in May and June. He hit the skids in July, going 0-3 with a 5.65 era, but looked better in his last start.

Chris Bassitt toes the rubber for the A’s. Bassitt is a former 16th round draft pick of the White Sox, and has really come into his own this season. He owns a 7-5 record with a 3.80 ERA and a 101:39 K:BB ratio.

Don’t miss out on our daily Free Picks

Both of these pitchers are close to the top of their game, and both had enjoyed their most success this season when pitching day games. Bassitt has a 3.16 ERA and 0.95 WHIP when starting day games, while Giolito has a stellar 1.77 ERA and 0.79 WHIP to show for his day starts.

I like the value of the dog here, but I am going with UNDER 9 runs.