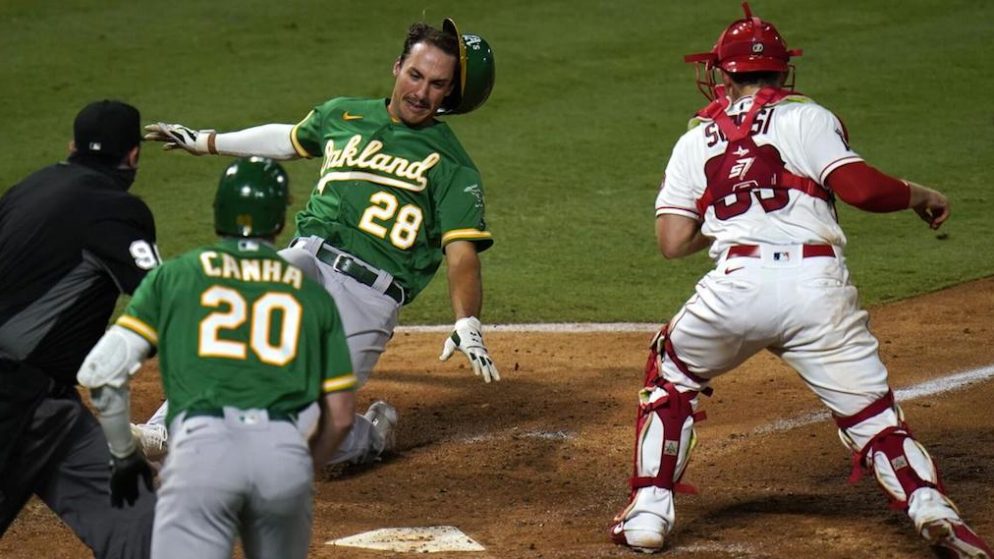 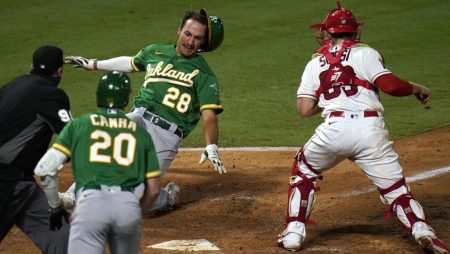 Today’s MLB free pick comes from the Athletics at Angels from beautiful Anaheim, California. This one has a lopsided moneyline, and well, if you know me follow me, you know just like a juicy steak, I can’t pass up a juicy moneyline when betting on baseball.

Value in the Juice

With online sportsbooks offering the A’s at +150, I just can’t pass up the value they are providing tonight. Sure, Mike Fiers has been far from stellar to start the season, giving up 4 earned runs in two of his 3 starts this season, but Oakland has won all of his three starts.

Dylan Bundy takes the mound for the Angels, his first year with the club. Bundy had no success whatsoever in Baltimore during his first 4 full seasons, but he is making the best of the move out west.

He is currently 2-1 with a great 2.08 ERA, with a near perfect 25:2 K:BB ratio. Maybe the 24-year-old has truly turned a corner, but I’m expecting a blow up game from Bundy which is why I’m heading in the direction I am for my free pick.

If Matt Chapman is dialed in like he was last night, after hitting 2 homers and a triple in 5 ABs, and Khris Davis can find his stroke (he’s hitting .375 with 3 homers in 16 at-bats vs. Bundy), Fiers and the #4 bullpen in the league will win their 10th game in their last 11.