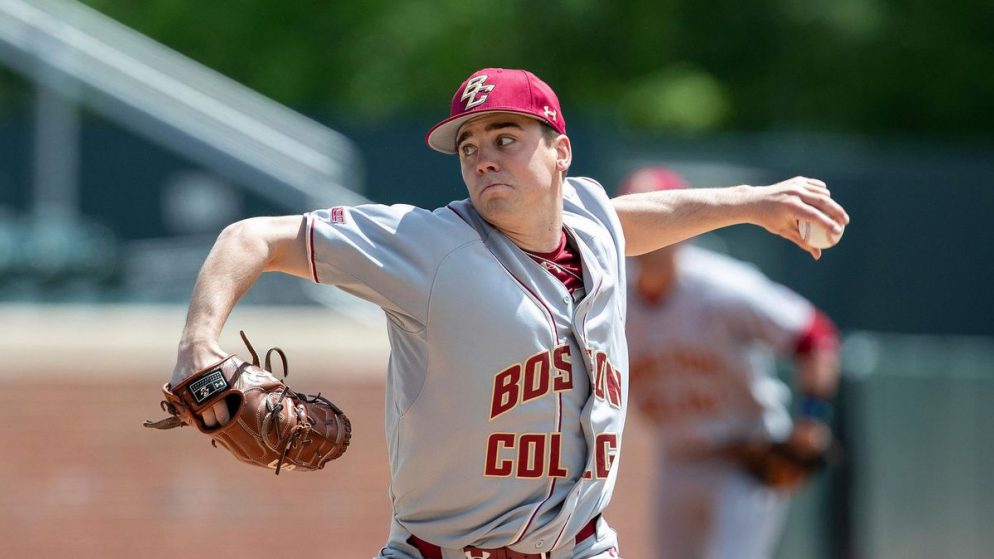 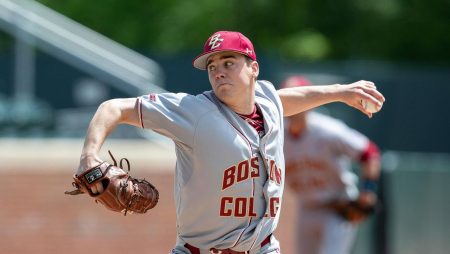 Sorry, folks. No Monday preseason NFL football so we have to go elsewhere to search for some value and add to the bankroll. There’s a nice slate of MLB games, but one stands out in my mind. Sure, the Houston Astros are a favorite to win this year’s World Series, but Monday’s game in Chicago against the White Sox is also where we can make some money.

If you have paid any attention to MLB lately, you would know that the Astros suffered one of the biggest upsets in recent league history on Sunday. Houston was a -450 favorite heading into Sunday’s game with Baltimore, the worst team in the majors.

Cy Young award-winning pitcher Justin Verlander was chased in the fifth inning as the Orioles went ahead, but Houston came back to go ahead 7-5. The Orioles would win on a Rio Ruiz two-run homer with two outs in the ninth inning.

The loss broke an eight-game winning streak for the Astros. Of note is the fact that Houston has won 18 of its last 22 games. The Astros have not suffered back-to-back defeats since July 15 and 16. So, while the White Sox are +236 underdogs, don’t expect Chicago, 52-63 overall, to pull a second straight big upset of the Astros.

Where the value lies is in the Total.

Houston will start right-hander Zack Greinke who is 11-4 with an ERA of 3.08 for the season. Obtained from the Arizona Diamondbacks at the trade deadline, Greinke has given up just three earned runs in 10 innings this season against American League competition.

In the end, look for Greinke to shut down a so-so White Sox lineup. Cease has lasted past six innings just once.

Yes, the Astros have been hot lately. In their last nine games, they are averaging 9.67 runs per game. That includes a whopping 23 runs in Saturday’s 23-2 win over Baltimore.

Despite the Astros penchant for runs, they cool off on Monday. At a Total of 9.5 on Monday, we’ll take the Under.