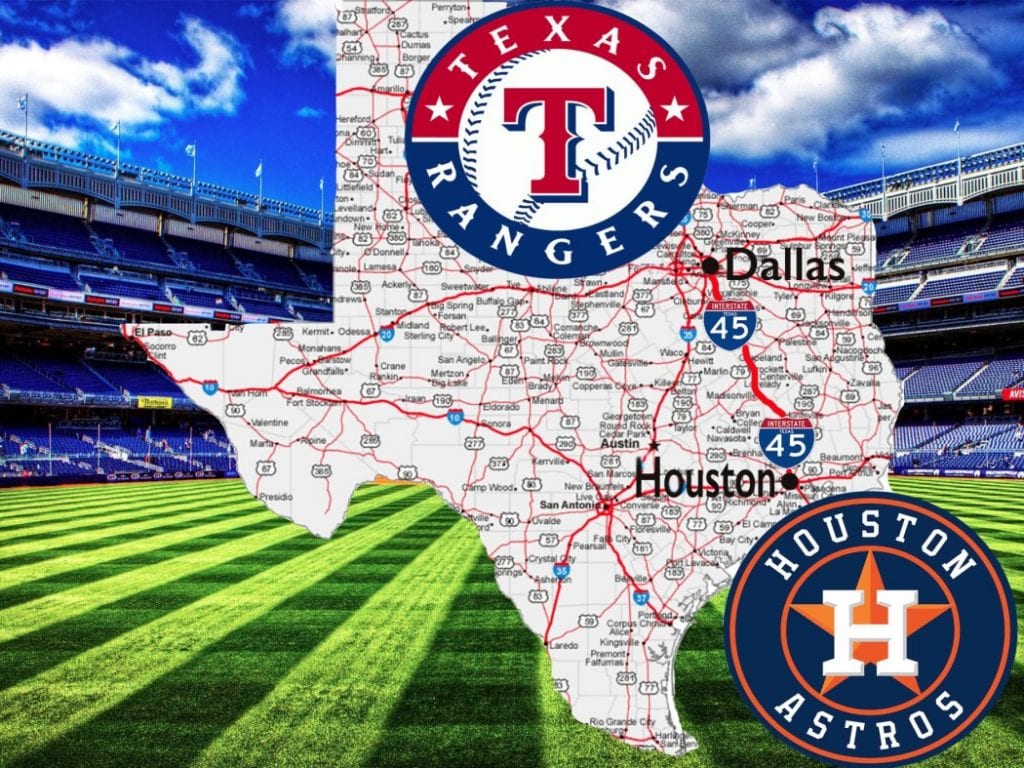 Finally, we are back to baseball after the All-Star break. The only MLB game on tap Thursday is where we are headed. Houston, after a strong first-half propelled the Astros to a 7.5-game lead in the AL West, travels to Arlington to face division rival Texas. On paper, you might be thinking all things Astros. Maybe you’re checking out the Over. Not so fast my friends.

A simple glance at records, especially more recently, might lead the average bettor to lean to Houston. The Astros had two separate double-digit win streaks during the first half of the season and won six of their last eight games before the All-Star break.

>>> BET THE MLB WITH A TOP SPORTSBOOK

What’s even more impressive is Houston did it while the trio of former AL MVP Jose Altuve, SS Carlos Correa, and George Springer were busy missing a combined 106 games.

While impressive, the Astros are planning on starting Frankie Valdez. The left-hander has only started four games in 2019 and is just 3-4 on the season. Valdez has appeared in three games against the Rangers this season. The Astros have lost twice.

Texas will start right-hander Lance Lynn, who has won his last four stars in a row and is now 11-4 on the season. In eight career appearances against the Astros, Lynn is 4-2 with a 2.20 ERA. With Lynn on the hill, the Rangers are ripe for the upset. Consider this – the Rangers are 29-17 at home. That’s the third-best home mark in the AL.

What’s even more revealing is this – the Rangers have beaten Houston four of the last five times they have played them at home. That said, welcome in the second-half of the 2019 MLB season with the upset – Texas over Houston.