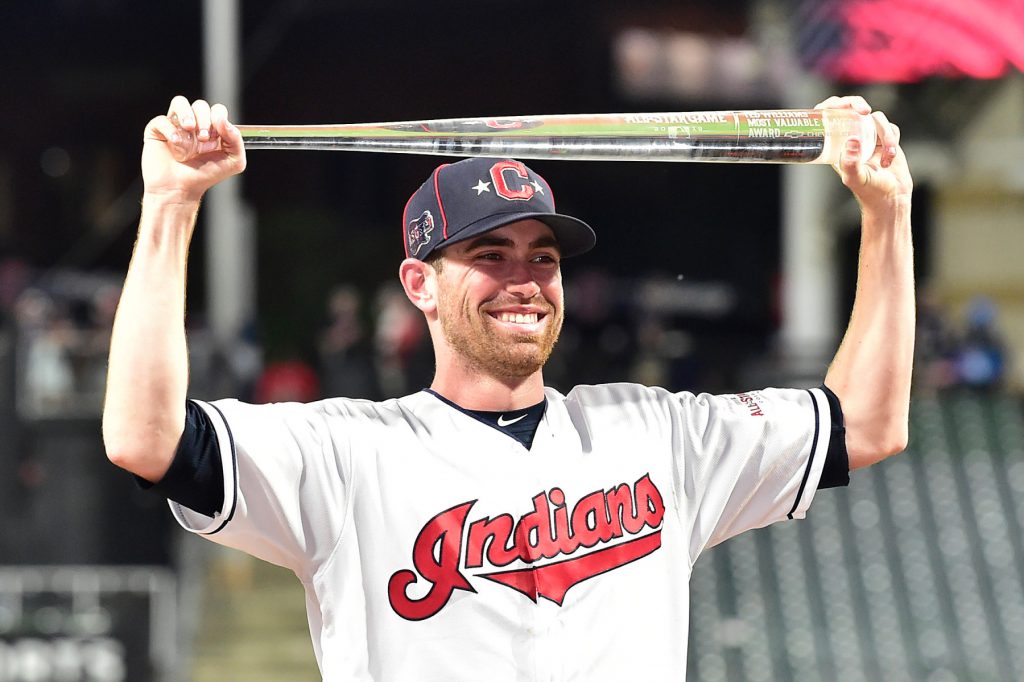 We love Justin Verlander, and even more, we love great pitching. Tonight, that’s what were going to get, great pitching from two great hurlers that have been bringing the heat this season. Both Cleveland and the Astros are dialed in. Both are playing very good baseball and now is the time when things start to matter the most.

THESE TWO MET IN THE ALDS LAST YEAR

Verlander hits the mound tonight with a 13-4 record and he has been a rock with a 2.86 ERA, and a 0.84 WHIP. He is nails in nearly every category with 183 K’s and just 31 walks, he does give up the long ball with 28 on the season, that has mattered not. He still walks into Cleveland with 13 wins and 4 losses.

Either way, two tough pitchers head to the mound to get it done for their team tonight. Who gets it done? Under normal circumstances it would be most difficult to find any reason to bet against Verlander, he comes into tonight game looking for his 4th straight and he’s been tough. Listen Bieber has been just as tough. The 24-year old can go toe-to-toe this evening and he will.

Who hit the ball better tonight?

The Indians and Astros are both hitting very well. The Indians have stormed the division and are now 2-games behind the Twins. Jose Ramirez hits very well against Verlander and after this team coming off an emotional loss, they pick it up tonight in front of the home crowd.