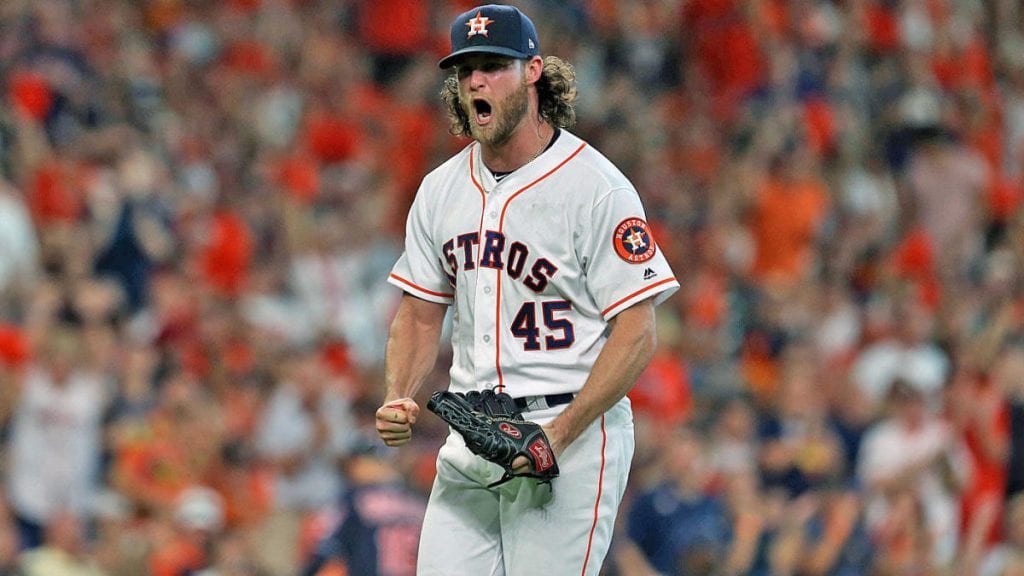 You may notice a trend. We pick the hard ones! There are some easy games to pick and then there are some where the bettor has no idea where to go. Look, baseball is all about trends. It can also certainly be about who’s hot at the moment. Take the Cardinals, they come into today’s game riding a 6-game winning streak. Who knew right?

The Cardinals have not been that special this year nor have they been bad. They have been a disappointment. If you’re a Cardinals fan, then you were hoping to build on the momentum and the great finish from last season. Although they did win last night…

After firing Metheny, nobody knew exactly where the team would end up – they ended up having a very nice second-half. That has not translated this season. The Red Birds seem to be right back where they started when Matheny was at the helm.

However, they have played great lately and are hitting the ball very well and they may have their rotation figured out going down the stretch.

The Astros may appear as if they have not been what they were last season and by all accounts, that’s true – to the tune of less than a handful of games — and they have had nothing but setback after setback with the health of their rotation this season.

What this says is what a resilient team the Houston Astros are and once they return fully healthy, look out!

After are their troubles, and all of the injuries, they come into today’s game 2-games back of the best record in baseball. This Astros team is a very good team and will be an even tougher team than they were last season going into the “dog days”.

The drastic difference in the numbers today is innings pitched—Cole 136.2 Ponce de Leon—38.1. Ponce de Leon has been impressive but certainly hasn’t put up the playing time as Cole.

MLB Free Pick: Houston, but that’s not our bet. This one will be tight the entire way and I like the pitching today. Astros at Cardinals UNDER 8.5