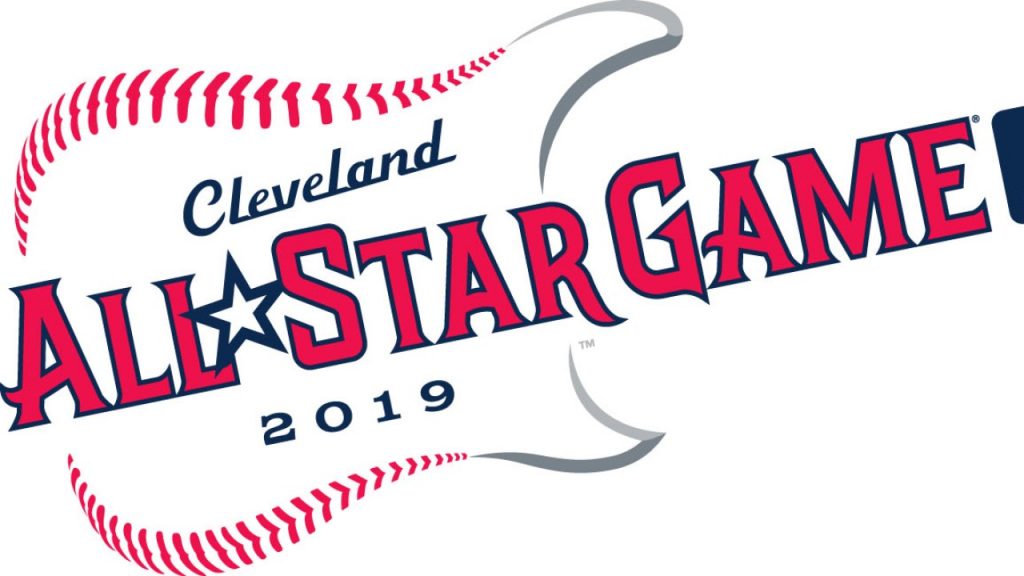 The summer classic is here once again, and baseball fans love this game. It’s certainly more popular than the Pro Bowl and there’s a good reason for this; it means something. A few years back baseball was struggling and actually reeling from the fallout due to the steroid era. The entire sport took a huge hit in popularity, revenue was down, ticket sales plummeted—the sport was in trouble.

Tonight will be a fun game as the American League sends their best to the mound in Justin Verlander and the National League sends Hyun-Jin Ryu.

Both come in as the best in their respective leagues, Ryu represents the National League as a member of the Dodgers and comes into the game with a 1.73 ERA along with a 10-2 record and 99 strike outs.

Must Read – How I Built a Bookie Business

Verlander represents the Houston Astros for the American League with a 2.98 ERA, a 10-4 record, and 153 strikeouts.

Look, this game although serious, it’s fun and both starters will most likely go 4 innings, if all goes well. For these two, I look for all to go well, very well. Verlander has been here before but this stage is new for Ryu.

This shouldn’t be a factor but if there was any kind of mitigating factor, it would be butterflies for Ryu.

This year’s All Star lineup is as good as any other year. The best of baseballs elite-best are playing, and they must face Verlander and Ryu out of the gate. Even though the lineup is a good one, it may not be quite what it has been in the recent past and for that reason we go with pitching tonight.

MLB All Star Game Free Pick: Leaning towards the American League, but betting UNDER 8.5