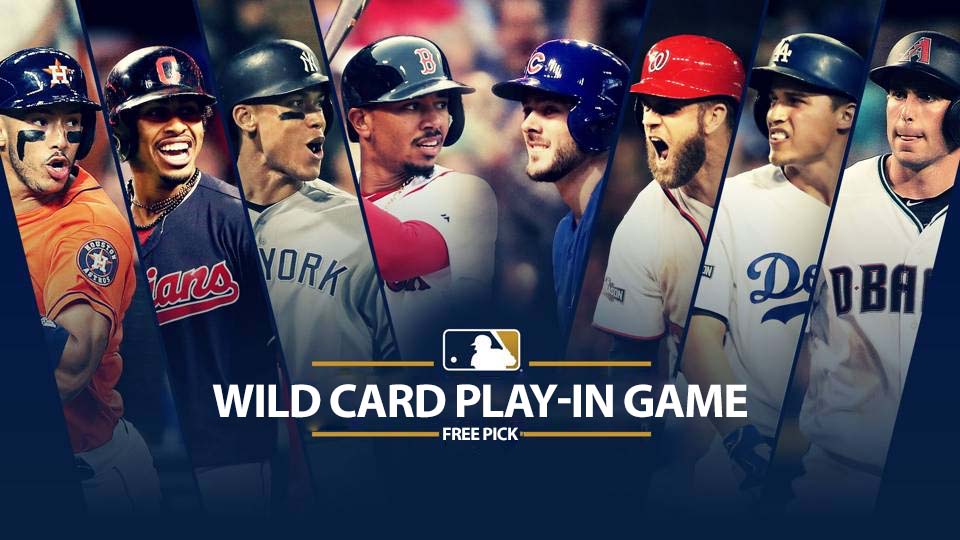 The Yankees have waited all season long for this moment and now they have the chance to prove to the world that they do indeed belong in this years playoffs. After last years exit, nobody knew for sure where they stood. With 100 wins for the regular season and after all was said and done, along with the ups and downs of injuries and internal problems, the Yankees have something to prove tonight.  However, the upstart Oakland A’s stand in their way. This young A’s team with not even a fraction of the Yankees payroll, they have proven themselves to the baseball world and they are fighting for a spot with 97 regular season wins. This one tonight will be there biggest challenge to date and they know what kind of stage they are on.

Luis Severino gets the start tonight and why not? He’s been their ace all season long. There have been some hiccups along the way for Severino. It’s hard to imagine a season where a starter finished with a 19-8 record and using the term hiccups but there were a couple. With a 14-2 start, along with a 3.39 ERA, Severino looked unstoppable. The remarkable season was an odd one to say the least with a second half finish of 5-6. This season was looking like a possible record setter for the hurler but often, it’s this type of let down that works to an advantage in the playoffs. The season is long, it’s brutal and it takes a toll. Severino is fresh, he has a beast of a linkup behind him and they will be hard to beat tonight.

On May 13th, the Yankees and Severino picked up a 6-2 victory but as recently as the 5th of September, Severino was rocked by the A’s for 6 runs in 2 2/3 innings.

Severino wants redemption, he needs it personally. He is 1-1 with a 5.63 ERA in his four postseason starts and that’s simply not good enough. He must step up and deliver tonight. Aaron Boone has given him the ball and this is his time, he must shine.

Should there be more “hiccups” tonight, the Yankees have made 10 pitchers available along with Happ and Tanaka. Should their be the slightest hint of a problem, Tanaka will likely be the next up.

The A’s– still pitching by committee. It could be genius, this is the very foundation of relief pitching; send a guy out for 2 innings, get the outs, send in another and continue down the line and hope you’re the last man standing at the end of the night. It could also be a disaster! Hendricks looks to go at least the first inning and possibly the second. This method was so-so for the A’s as they went 4-5 with a 1.86 ERA in September using the same strategy.