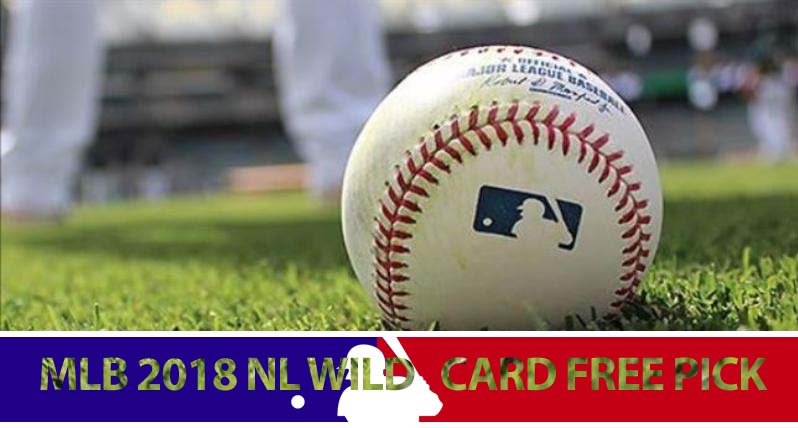 It is the best time of the year for baseball fans as the 2018 MLB Playoffs begin tonight at Wrigley when the Colorado Rockies and Chicago Cubs meet in the one-game Wild Card showdown.

Both of these teams played in their 163rd game of the season to determine who won the Central and West and who had the pleasure of playing in the Wild Card game. The winner of this game will play the Brewers and the Braves and Dodgers will play in the other NLDS.

The Cubs and Rockies have played 6 times this season with a 3-3 split, although they haven’t shared the field since the beginning of May. A deeper look at the numbers gives the Rockies the edge with a 6-2 SU record in their last 8 when playing the Cubs at Wrigley and a 7-1 record ATS in their last 8 against the Cubs in Chicago.

Jon Lester stumbled towards the end of July until the second week of August, but has righted the ship since and has since had 4 starts since August 16th where he gave up no earned runs and a total of 9 earned in eight starts in the same time frame.

Kyle Freeland has been rolling with am 8-0 record in his last 11 starts since August 6th, striking out 6 or more in eight of those starts.

The Rockies have a great squad and have a great chance to win this one and move on to the NLDS, but I think the big game attitude of Lester and the rest of the Cubs will be enough to take this Wild Card game at home.