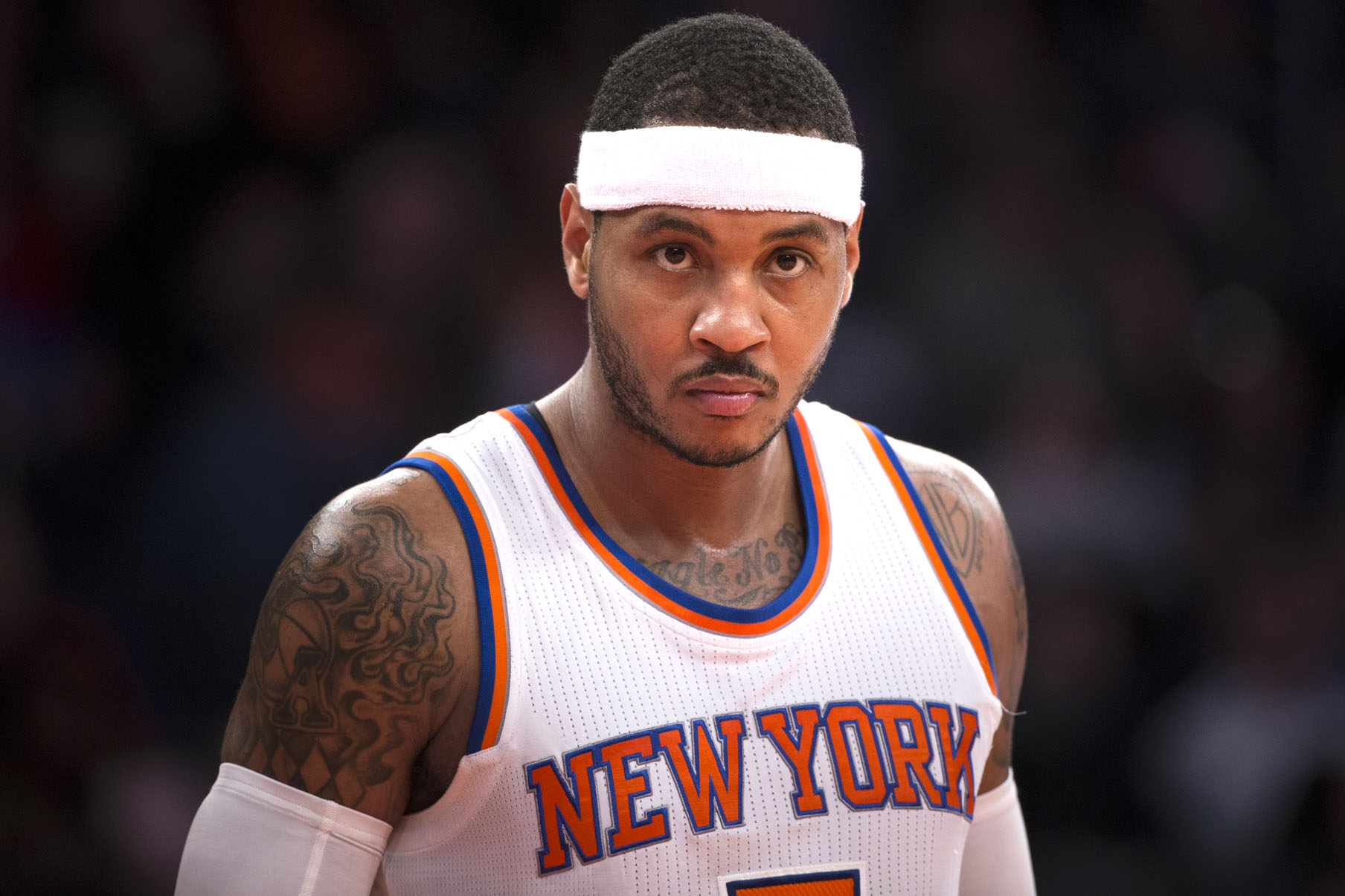 ”It is an honor for me to bring back soccer to Puerto Rico, my beloved island, birthplace of my father,” Anthony, who plays for the New York Knicks, said at a news conference in the U.S. territory. ”To the thousands of fans in Puerto Rico that have been waiting for soccer to come back, I can promise a world-class organization in a world-class league.”

Puerto Rico FC is the NASL’s 13th club and will play home games at the 12,500-seat Juan Ramon Loubriel Stadium in Bayamon. Details of the financial deal were not disclosed.

NASL Commissioner Bill Peterson, who was in Puerto Rico for the announcement, told The Associated Press that officials are interviewing potential coaches and technical directors as well as scouting for new players.

The club ”will start taking a look at players not only from this region, but around the world,” he said in a phone interview.

The U.S. territory’s last professional soccer team was the Puerto Rico Islanders. It was founded in 2003 and last played in 2012. The team participated in the CONCACAF Champions League and won Caribbean Football

Union Club championships in its last years of existence despite a steady drop in attendance at home games.

Peterson said he is confident the new club will be able to draw a large number of fans.

The soccer team is Anthony’s latest investment in Puerto Rico. He also has helped rebuild several basketball courts through his charitable foundation in recent years.