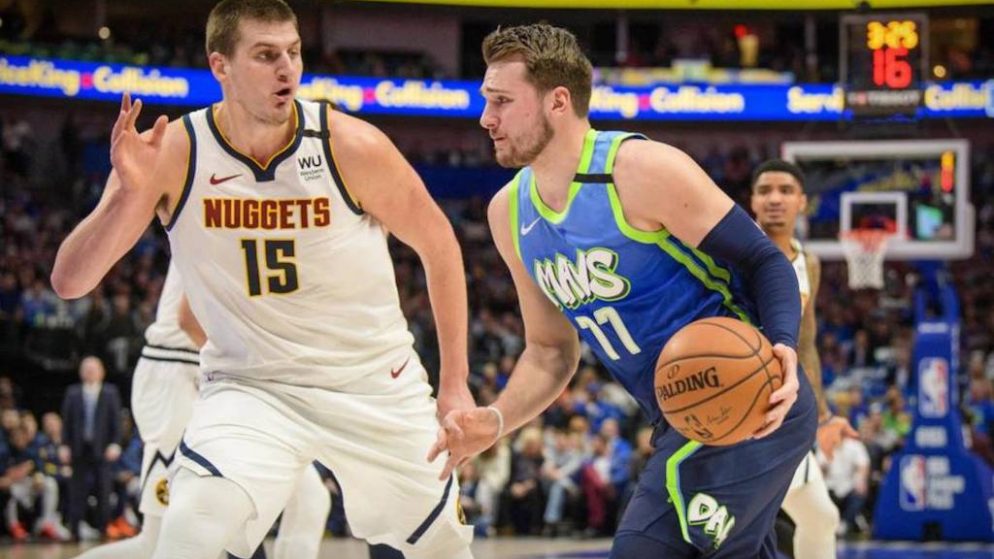 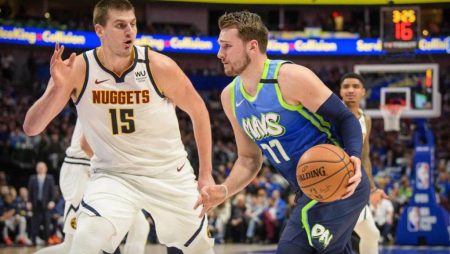 Are you ready for tonight’s Mavericks Nuggets free pick? The Denver Nuggets lost four of their first five games to start the 2020-21 NBA season. Now, the Nuggets seem to be back on track as they attempt to get a third straight win when they host Dallas on Thursday night.

Only two teams in the league have a losing record but a positive point differential. You guessed it. It’s Dallas and Denver. Which one will prevail on Thursday night?

Dallas has yet to win consecutive games this season. One of the big reasons for their early struggles is the absence of 7-3 Kristaps Porzingis. Without their best interior defender, Dallas allows opponents to shoot over 64 percent from within 10 feet of the basket. That ranks No. 1 in the NBA.

On the other end, the hottest player in the game right now is Denver 7-footer Nikola Jokic. The Joker is averaging a triple-double per game and is in MVP-mode right now. He is 16th in scoring (24.1 ppg), fifth in rebounding (11.7 rpg), and was leading the NBA in assists (11.9) as of Wednesday.

Doncic In the Picture

The Mavericks counter with their own MVP candidate in Luka Doncic who has averaged 30 points, 15.5 rebounds, and nine assists in the Mavs last two games. He is trying to fill the void left by Porzingis, but he cannot do it alone. His play will have a lot to do with today’s Mavericks Nuggets free pick. Plus, Dallas will have to figure out how to slow Jokic down.

While Denver can seemingly score at will – the Nuggets average 117 points per game – stopping opponents has been difficult. The Nuggets give up 116 points a game, 23rd in the league. This is important info for anyone that likes to bet NBA moneylines. Denver has allowed opponents to shoot 48 percent from the field so far this season.

One saving grace for the Nuggets could be the Mavericks 3-point shooting. Dallas has struggled from behind the arc thus far this season. The Mavs are hitting three-pointers at a 32.2 percent clip.

Denver has only covered the spread twice this season and they are 2-6 ATS in their last eight games dating back to last season. Where the value lies here is with the Over. You have two big-time scorers in Jokic and Doncic.

The Nuggets are one of the top scoring teams in the league and the Over is 9-1 in the last ten Denver games. The Over has also hit in six of Denver’s last seven home games.