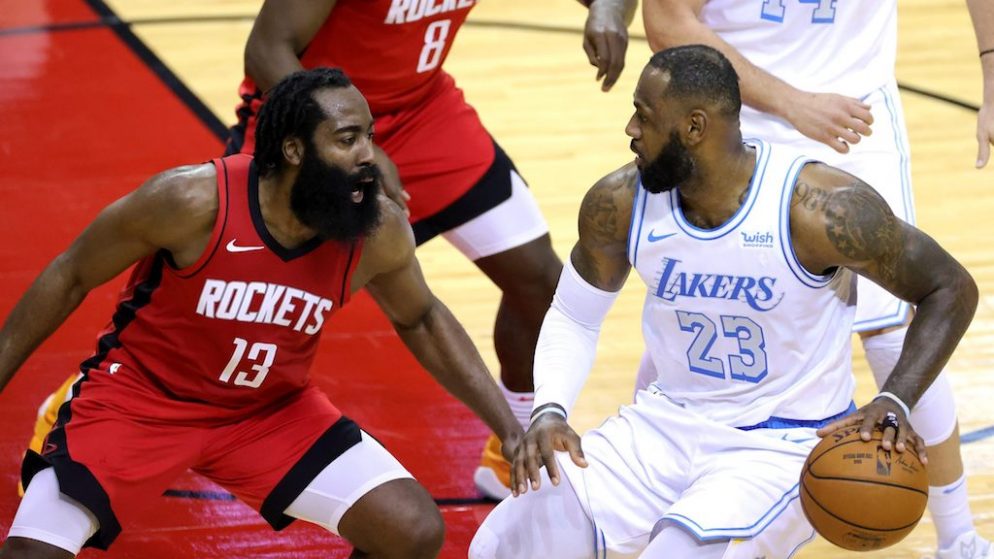 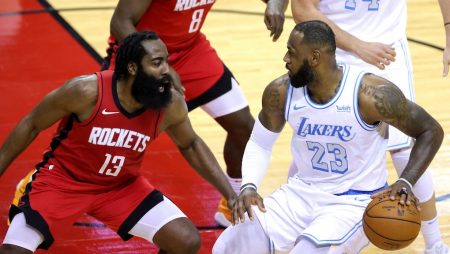 The Rockets host the Lakers in the marquee match-up tonight in NBA action. From it comes today’s Lakers Rockets free pick.

LAL are first place in the Western Conference and they’ve won two consecutive games. Houston are struggling to begin the season, but there’s a lot of time to turn things around still.

The big question is will James Harden remain a Rockets player?

These two teams just played a couple nights ago and the Lakers dominated (120-102).

Anthony Davis led all scorers in the game with 27 points. Christian Wood led the Rockets in scoring (23 points). He ended up taking six more shots than Harden and John Wall.

Wood has turned into one of the NBA’s most productive big men.

Houston have been one of the highest-scoring teams in recent years, but the Rockets only rank #13 in scoring (112.8 PPG). The Lakers rank #8 (114.5 PPG) in points scored this season.

Defense Not So Strong

The Rockets don’t have anyone that can stop Davis down low in the paint. This will have an impact on my Lakers Rockets free pick.

With Harden struggling and not wanting to even be in Houston, the Lakers will dominate again. We’re getting a great line on this game considering the Lakers should be with both of their studs.

LeBron James and Davis have been listed on the injury report all season, but they’re not hurt. If this was a back-to-back, there’d be a chance Davis could sit, but that shouldn’t happen tonight.

In the last four H2H games, the Lakers have won every game by double-digits. Is the 5.5-points online sportsbooks are giving the Lakers enough?

Some NBA spreads seem like a trap and this is one of those, but I can’t pass it up. LAL have too much size for the Rockets. You may want to wait until line-ups are confirmed later, though.