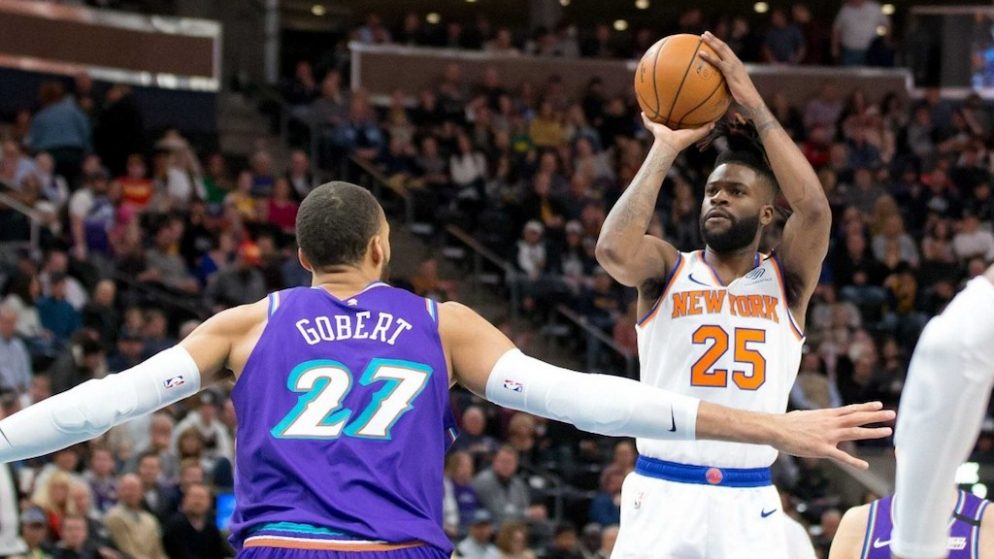 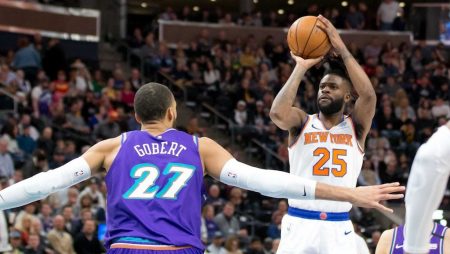 It’s going to be a quiet night in the NBA, as there are only three games on the schedule. No worries though, we’re bringing you a Knicks Jazz free pick.

The Hawks host the Clippers, the Rockets host the Wizards and then the Jazz host the Knicks. The Jazz are the hottest team in the NBA and are riding an eight-game win streak into this match-up.

GETTING READY TO BET MARCH MADNESS 2021

Utah are huge favorites in this game and for good reason. The Knicks are .500 ATS, but the Jazz are the most profitable ATS team in the NBA up to this point in the season.

The Knicks haven’t had a terrible start to the season. They’re sitting in eighth place in the East, but come into this game on a two-game losing streak. The west coast hasn’t been kind to the Knicks.

They opened up their current west coast swing with a win against GSW, but they’ve since lost to the Kings (103-94) and Trail Blazers (116-113). After looking at the NBA scores and odds, you’ll see that the Knicks are only 5-6 on the road this season.

Injuries Not a Factor

Both teams are relatively healthy. Reggie Bullock will sit out with a neck injury tonight, but it looks like Austin Rivers will be able to play for the Knicks. Derrick Favors is probable for the Jazz.

Donovan Mitchell (24.3 PPG) is starting to step up for the Jazz. One player that has struggled out of the gate is Rudy Gobert. He’s only averaging 12.1 PPG, but he does grab 13.5 RPG.

We have two of the top defensive units in the NBA, which could greatly affect tonight’s Knicks Jazz free pick. The Knicks actually rank #1 in the NBA in points allowed (103.6 PPG), while the Jazz come into this game ranked #3 in points against (106.1 PPG).

With this game being played in Utah, I could see the Knicks coming out flat in this game.

This isn’t the type of game the Jazz are necessarily going to be pumped about playing either.

Utah will likely win tonight, but I’m not betting on them to cover a double-digit spread. My best bet tonight in the NBA is on the under 213 points. This game will get a bit ugly.