Kershaw Goes to Work vs. Angels 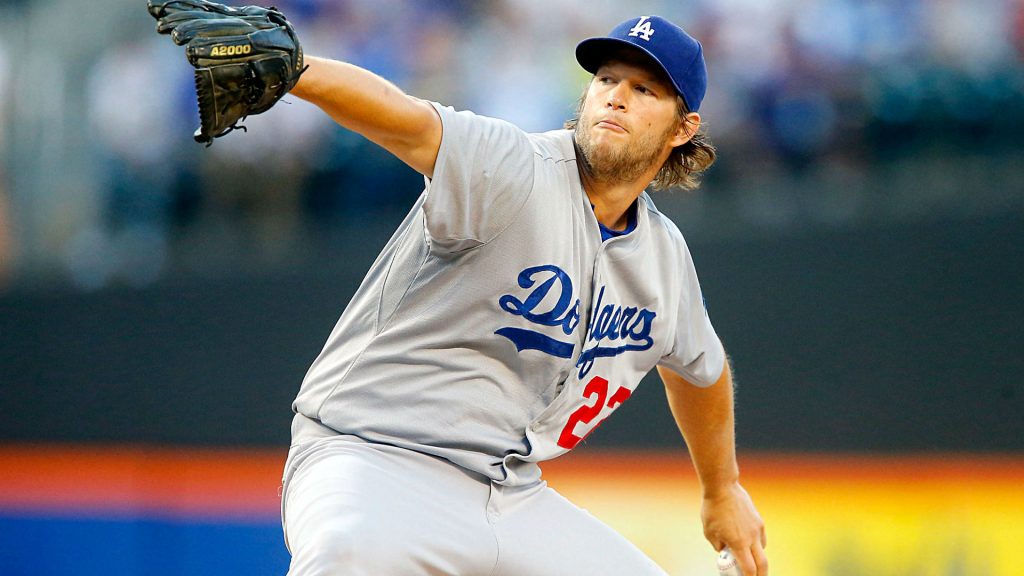 The Los Angeles Dodgers had a huge head of steam as they barreled into their Freeway Series against the Los Angeles Angels, as they had chalked up ten victories in a row, But now they have lost two of three, although they kind of like their chances of getting even on Thursday, as they send Clayton Kershaw to the mound in this game that is set to begin at 10:10 PM ET. Remember that if you are an America’s Bookie customer, you can have the option of two different “Live Betting” avenues to choose from, and they are both available right through the user-friendly sportsbook interface.

These teams are playing kind of a unique series, in which the first two games were at Dodger Stadium, with the next two at Angel Stadium. So fans can easily attend all four, and we are sure some are doing just that.

These clubs are in different places right now as far as the playoff race is concerned, although it is possible they will wind up in a similar position when all is said and done. The Dodgers, with a record of 52-28, are the first-place team in the National League West, but they are only a game and a half ahead of the Arizona Diamondbacks. So when all is said and done, they could conceivably wind up with the second-best record in the senior circuit and still wind up just a wild card.

The Angels are way behind the Houston Astros in the American League West (12.5 games, in fact, with their 42-40 record), but they are very much in contention for one of the wild card berths, as they trail the Minnesota Twins by three games.

In the baseball betting odds posted on this game, the home team is a big underdog:

The Angels, who are still playing without Mike Trout, have gone under the total in five consecutive games, during which time the pitching staff has allowed only eleven runs to cross the plate.

Will that change with JC Ramirez on the mound? Well, the Halos has gone under the total in nine of his 14 starts,. and interestingly enough, they have gone 9-5 in those starts, despite what might be considered a rather hefty 4.32 ERA and 1.254 WHIP. Ramirez has posted Game Scores of 60 or higher in two of his last three starts, and that includes a six-inning stint against the Boston Red Sox last Saturday where he gave up just a single run. He has not made any starts against the Dodgers.

You might say that Kershaw has had some success against the Angels, inasmuch as he has won three straight decisions against them, going back to 2015. Two runs and ten hits allowed in 23 innings, with 26 strikeouts.

If you look at Kershaw’s numbers, which include a league-leading eleven wins, it is almost insane to suggest that he is having what isn’t a stellar season – for HIM. But that is exactly the case with the future Hall of Famer, whose walk rate and home run rate are more than double what they were last season. His Fielding Independent Pitching (FIP) figure is higher than it has ever been for a full season of action.

Pitching on the road – and this IS a road game – hasn’t necessarily handicapped him, so the Angels won’t get much there. Oddsmakers have adjusted for him, as half his 16 starts have gone over and half have gone under. The Dodgers have gone 14-2 in his starts, so do you really want to bet against THAT?

In those fourteen Dodger wins, ten of them have been by more than a run. So perhaps reducing the price with the run line is the answer for us here. They have been held below four runs in only two of the last twelve games (both of them in this series), while the Angels have scored eleven runs in their last four. So we’re laying -145 as the Charles Jay / America’s Bookie Challenge continues on Thursday. 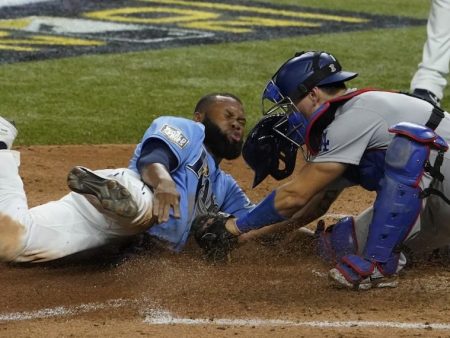 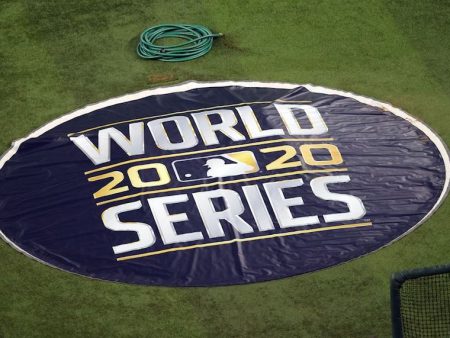 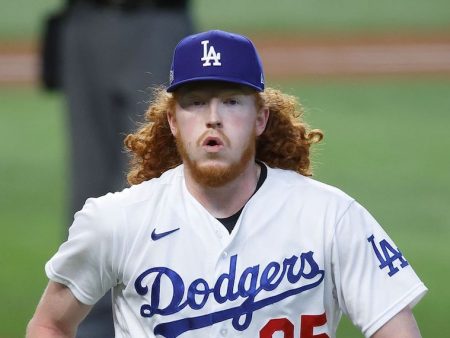