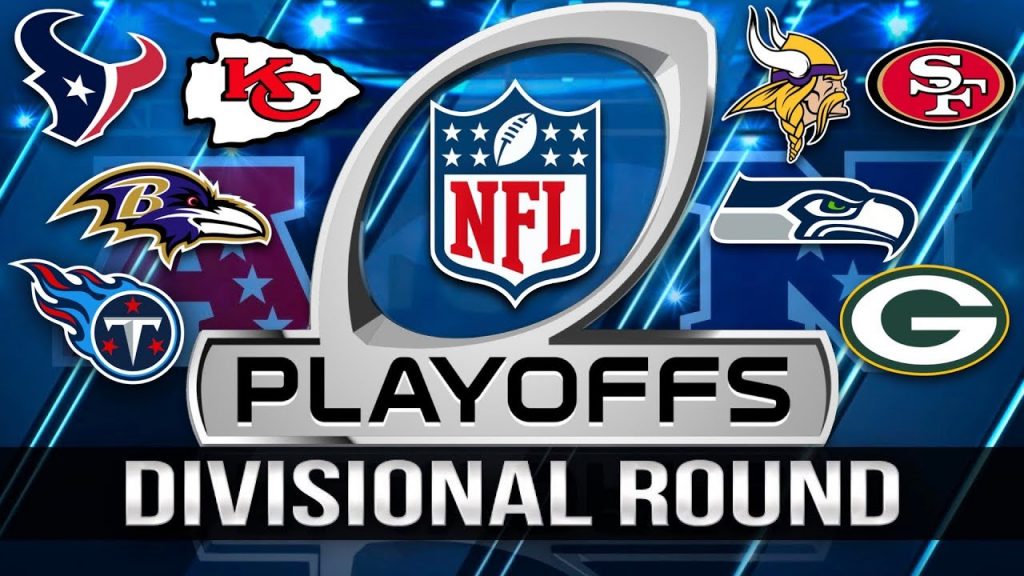 This past weekend’s Wild Card Round of NFL playoffs lived up to its name. The road teams went 3-1 both straight-up and against the spread. The No. 3 seed from each conference made a much earlier exit than expected and the overall results jumbled up the lineup for the next round of games. Now it’s time to get ready for this weekend, starting with reading How to Bet On Sports | Betting the NFL Divisional Playoffs. 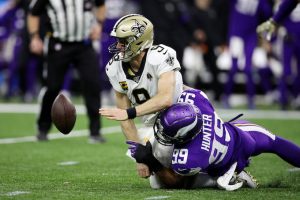 Saints lose to the Vikings once again

The Divisional Round of the playoffs this Saturday and Sunday will set the stage for the two title games in the AFC and NFC. In that round, the four remaining teams will battle it out for a spot in Super Bowl LIV on Sunday, Feb. 2. Get ready to bet the Super Bowl at America’s Bookie.

The road team has traditionally had better success in the wild card games given just how closely they matchup against their opponents. Two of this weekend’s games were decided in overtime and the other two were one possession games. The Divisional Round of the playoffs tend to be a whole other ballgame. The four home teams are coming off a bye which is a huge advantage against four road teams that just had to grind out a tough win.

The closest betting spread in the four upcoming games is four points with the Seattle Seahawks going on the road as underdogs to face the Green Bay Packers. That game will be the late 6:40 p.m. start on Sunday.

The Seahawks held off the Philadelphia Eagles 17-9 in their wild card matchup. Quarterback Russell Wilson made some huge plays with his arm and legs while Seattle successfully kept the Eagles out of the end zone with a trio of field goals. Green Bay returns to the postseason for the first time in three seasons. The combination of playing at home in January and Aaron Rodgers as their quarterback makes it tough to go against the Packers come Sunday night.

The next closest spread is the other NFC game with the Minnesota Vikings set as 6.5-point road underdogs against the San Francisco 49ers. The Vikings stunned New Orleans in overtime in their wild card game and they are now playing with house money against a team that is playing in its first postseason game since the 2013 season.

Not to take anything away from San Francisco’s 13-3 regular season record, Minnesota will be bringing quite a bit of momentum into this game. The 49ers’ first appearance on a much bigger stage could also be a factor in keeping things closer than expected. This is the first game out of the gate this weekend in a 4:35 p.m. start on Saturday. This could be the best spot to go with the road underdog.

Both divisional matchups in the AFC boast a wider 9.5-point spreads. The Baltimore Ravens are the No. 1 seed and heavy favorites against the Tennessee Titans in an 8:15 p.m. kickoff on Saturday night. The Titans are another team playing with house money after knocking New England out of the playoffs this past Saturday closing as 4.5-point road underdogs.

The best play in this matchup could be the UNDER on 48 points. The Ravens should win SU but covering 9.5 points against an excellent running team like Tennessee could be hard to do.

The Houston Texans were the lone home team to win their wild card game but it was a tight 22-19 victory over Buffalo as 2.5-point favorites. They have to go on the road against the Kansas City Chiefs this Sunday as 9.5-point underdogs.

With New England out of the postseason race to the AFC title for the first time in years, Kansas City has a clear path to winning the conference this year. The Chiefs have made earlier than expected exits four seasons in a row. However, this could be the year it finally comes together. To get this run started in the right direction, laying the points on the home team appears to be the best way to go.