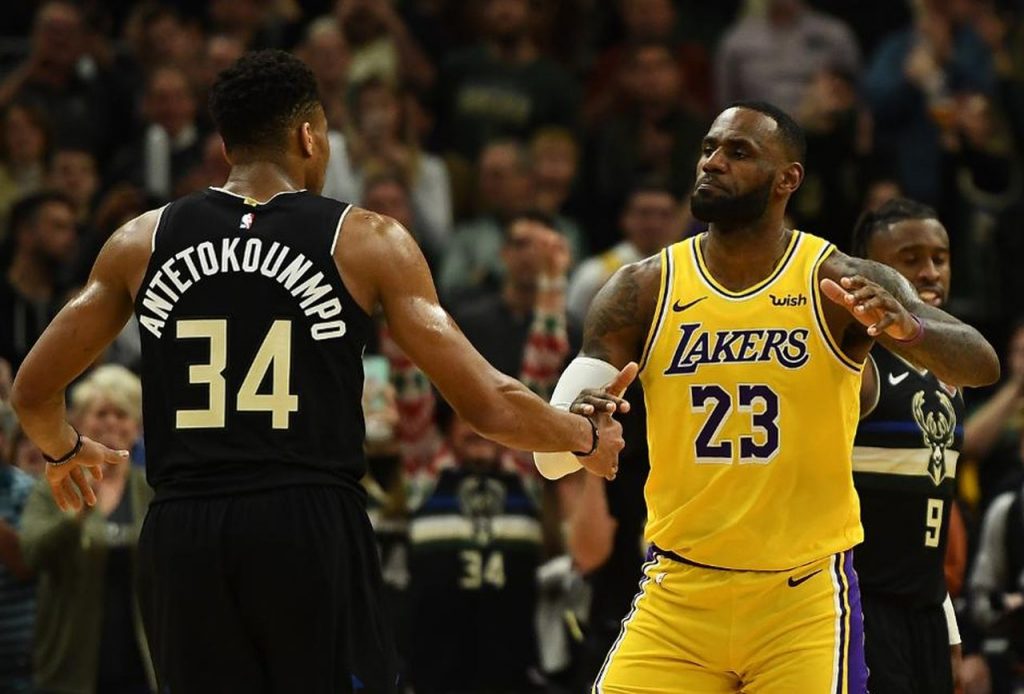 This was one of the most thrilling NBA All-Star Games in years. The Association’s best players were in the spotlight and they lived up to expectations. Now it is time to get serious with less than two months left to play in the 2019/2020 regular season schedule.

Betting NBA games over the next two months as opposed to the first fourth months of the season is not all that different from a basic handicapping perspective. Yet, there are a few added factors that will come into play. 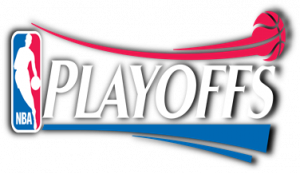 You must consider the NBA Playoffs when betting the 2nd half

This could be the biggest factor for betting certain NBA games late in the season.

The first thing you should ask yourself is “what is on the line in this game.” Getting into the playoff field of eight in each conference is the No. 1 priority but a very close second is actual playoff position.

The Milwaukee Bucks are running away with the Eastern Conference at 46-8 through 54 games. The real battle in those standings is the next four teams jockeying for one of the next three seeds and home court advantage in the opening round.

There are three or four teams fighting it out for the final two playoff spots in the East as well.

With a four game lead atop the Western Conference, the Los Angeles Lakers should hold on for the No. 1 seed. The next six teams on the list still have a chance to end up with that first round bye as a top-four seed. There are a few teams on the outside looking in that could pull off a late-season rally to make the field of eight in the West.

Also in the mix for the top playoff teams is added rest for their top players.

The NBA postseason is made up of three rounds of best-of-seven series leading up to the best-of-seven Finals. While every contending teams wants to win every game, sometimes resting your best players makes more sense.

When betting any NBA game over the next two months, make sure that you have reliable information for actual injuries as well as for any healthy scratch, you can be sure top online sportsbooks have this info. It could be tough to cash-in on a play after you find out that your team’s top three players are not coming off the bench that night.

Losing games to improve draft position is still part of the NBA.

The league’s lottery system to earn the top pick favors the teams with the worst records at the end of the season. It has been proven time and time again that one player can change the fortunes of any NBA team. Philadelphia’s concept of “trust the process” was all about tanking back in the day. 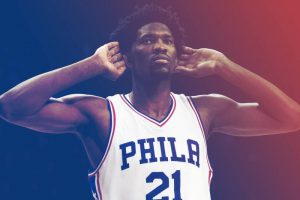 Philadelphias concept of “trust the process” was all about tanking

Using a deep bench in an effort to get all a team’s players some added experience is one way a team can “tank” down the stretch. The lack of motivation to win when you are at the bottom of the standings is another factor affects the outcome of games. If Cleveland is playing its third road game in five nights, this could set the perfect opportunity to go against the Cavaliers no matter how high the spread.

Current betting trends are still relevant heading into the last two months of regular season play. Overall records both straight-up and against the spread are good starting points. What you really want to focus on is a team’s last 10 games. Their first few games coming off the break will also be a good indication of what to expect over their remaining schedule.