Handicapping the NHL in 2021 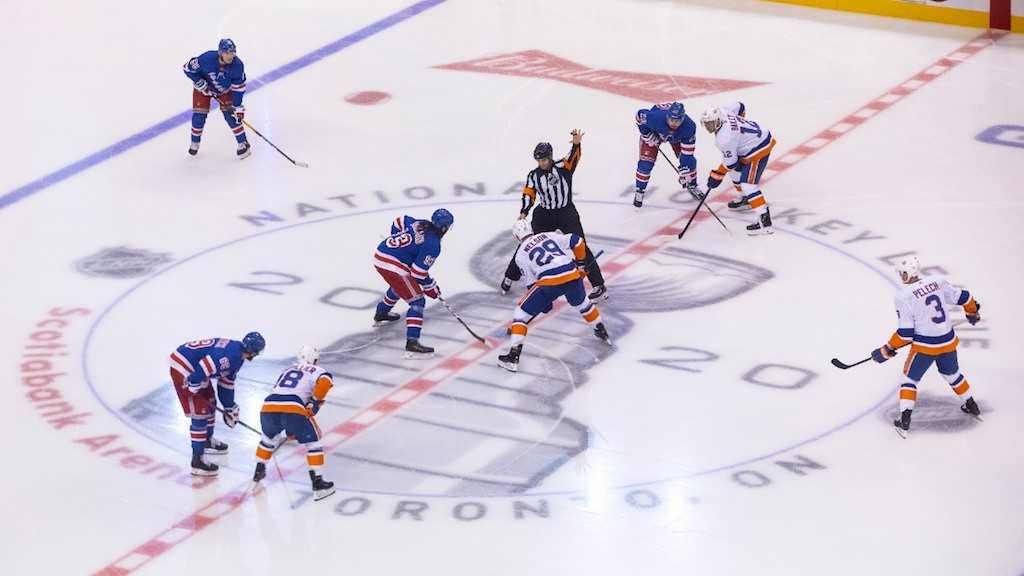 The first thing to understand in thinking about handicapping the NHL campaign in 2021 is that it will be unlike any other season. The league and the players’ association agreed to a condensed 56-game schedule and a realignment that creates an all-Canadian division for the first time since the 1920s.

What does all that mean?

First, the entire 2021 NHL season will feel like one giant playoff. Teams will only play other teams in their division. The U.S. divisions each have eight teams each. That means teams will play their seven opponents eight times each.

In the Canadian Division which has seven teams, opponents will play each other nine or ten times. The reason, of course, is related to the coronavirus which is still hanging around. The NHL wants to limit travel and the realignment and schedule will do just that.

It will also greatly impact the 2021 season.

When betting the NHL, you should be aware that the Canadian Division will be the highest-scoring division in the NHL this season. Edmonton features last year’s NHL MVP Leon Draisaitl  and Connor McDavid who finished No. 1 and No. 2 in scoring in the league last season.

The list goes on with the likes of Kyle Connor, J.T. Miller, and Mark Sheifele, all of whom finished in the Top 20 in scoring last season. Keep that in mind when considering totals bets this season.

The NHL salary cap stayed flat at $81.5 million for the 2021 season. That alone will discourage teams from making many moves, but the big thing again in any trade this season is the virus.

U.S. teams will likely shy away from trading for players from Canadian teams and vice versa because of an extended quarantine. What good is it to trade for a player that will miss a bunch of games? The result is that there likely will not be any blockbuster trades that will impact play in 2021.

Handicapping the NHL – The Grueling Schedule

The NHL’s 56-game regular season schedule is going to be played in a period of 113 days. That means playing some games on back-to-back nights. Do your homework when handicapping the NHL and it’s games this season.

Some teams can perform very well in games on consecutive nights; others not so much. It will be imperative to check lineups in such situations. Teams may rest a certain player or players when they play back-to-back games.

The same goes for checking injury reports. With games on consecutive nights, you may see an uptick in the number of injuries.

Did you know that line shopping is a winning betting strategy?

The overall favorite to win the 2021 Stanley Cup is Colorado. The Avalanche have Nathan MacKinnon, who just might win every award on the board this year. He is an impressive scorer, but he doesn’t do it alone.

MacKinnon is surrounded by talent including Mikko Rantanen and Cale Makar. The Avs are a +750 favorite to win it all. Colorado’s toughest competition during the season will come from fellow division foe Vegas, which checks in at +800 to win the 2021 Cup.

When handicapping the NHL, you need to know that last year’s champion, Tampa Bay is listed at +900. Due to realignment, the 2021 season will be guaranteed a Canadian team in the semifinals. Toronto (+1600) is given the best odds of any Canadian team to win this year’s Cup. 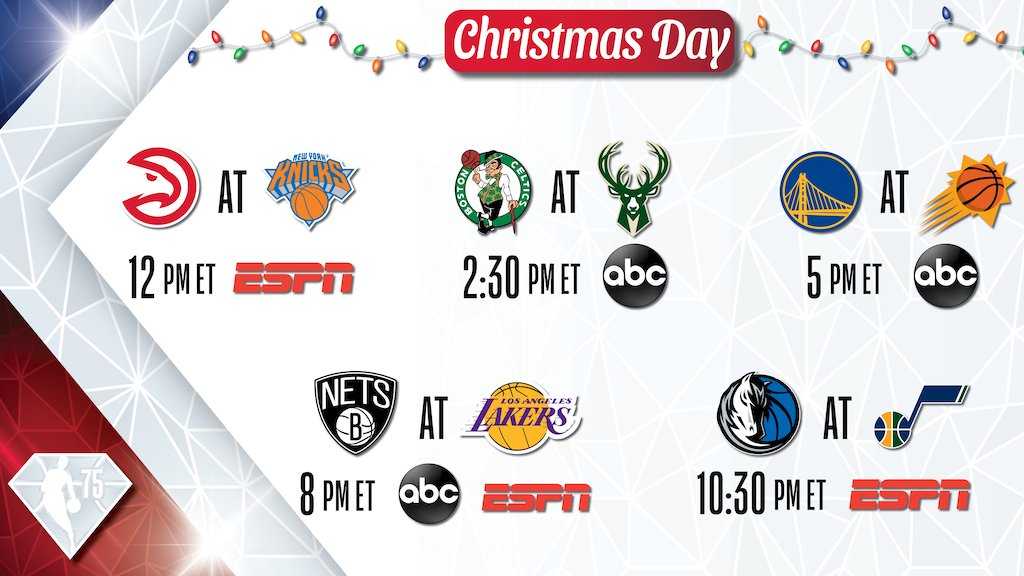 Offshore vs. US Sportsbooks: December Sports 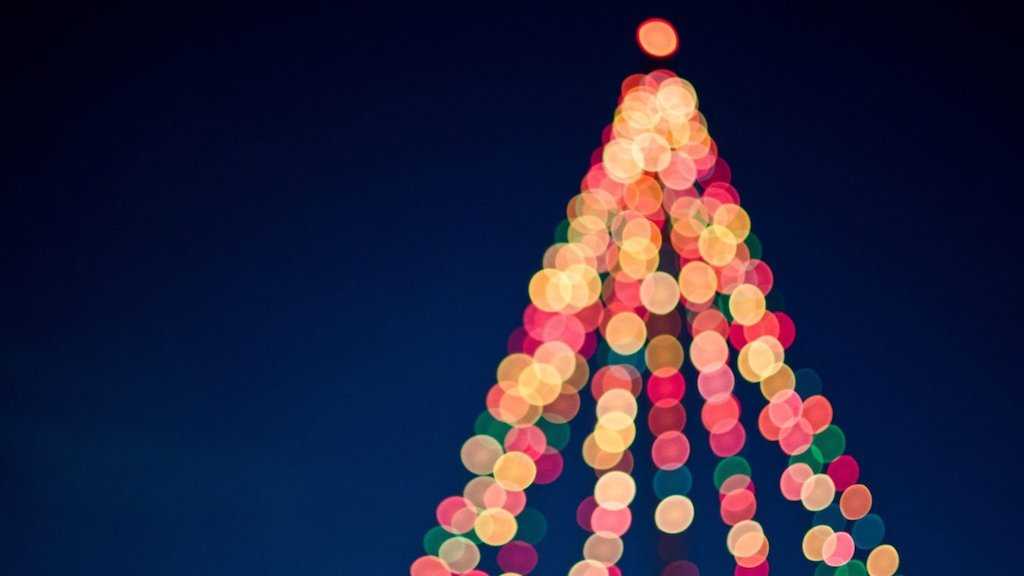 Tips for Handicapping During the Holidays

Offshore vs. US Sportsbooks: December Sports

Tips for Handicapping During the Holidays