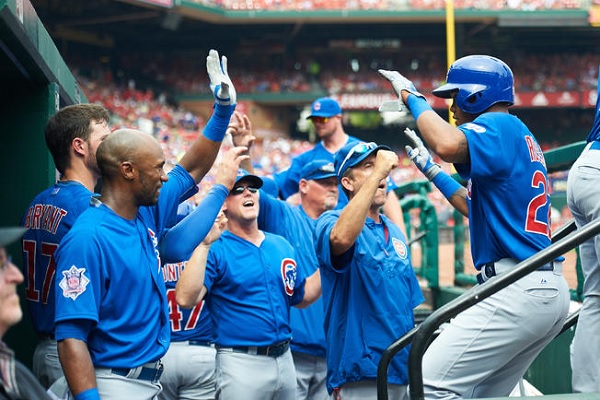 What a year it has been for Major League Baseball. After the public relations disasters they had for with steroid scandals and the cancelling the World Series years ago, the Final 4 teams standing are making people watch care again. You couldn’t ask for a more unlikely Final 4 then these 4 perennial losers that are still standing. It’s too bad that the Astros lost but there was no room for a fifth loser in the Semi Finals.

The Cubbies, the Mets, the Blue jays and the Royals are the last 4 teams standing.”Are you kidding me? If you had told someone that they would be the last 4 teams with a chance to win the Series a few years ago ,they would’ve given you a room next to Jack Nicholson at the “One flew over the Cuckoo’s Nest Hotel”. Let’s take a look at each of the contenders form a historical perspective.

The Blue jays began play in 1977 and except for the 2 titles in Joe Carter days in the early 90’s they have been perennial doormats. The Mets very the laughable team that won only 40 games in 62 and except for 69 and 86 have been the butt of jokes on late night T.V. .The Royals started play in 69 and had their good years in the George Brett Era and have one title, they were the worst team in baseball a few years ago, and then we have the Cubs, baseball’s lovable losers, who last won the World Series when the World Series was only 5 years old in 1908. They are so much of a butt of jokes that in the 1985 movie “Back to the Future” Marty McFly sees a hologram in the sky saying “Cubs win World Series” cuz the producers wanted to think of the least likely team to win the Series. Funny thing is however that movie took place in 2015, so maybe just maybe this is their year.

One of these losers is going to be Champs this year. There are people all over the country who are lighting candles and saying prayer for their teams. Some people figure that it will be their last chance to get a title before they die. I remember that feeling back in 94 with the Rangers; I was one of these fans who agreed with the guy who put up the sign in the stands saying “Now I can die in peace. There will be a lot of hearts broken in the next 2 weeks, till we find out who will be the last team standing. One fan Base however will get the thrill of lifetime.

Call up America’s Bookie to get the latest odds. We have never ever made a 100% lock guarantee prediction before in all of our days of Sports Betting, but this year we will. The Yankees, Cardinals, Dodgers, Braves, Giants and even the Red Sox have no chance this year. Either the Mets, Cubs, Royals or Blue Jays will win the World Series .Now you can call up the Randal Patrick Murphy from “Cuckoo’s Nest” and tell him he will have a color commentator helping him when does his fake call of this year’s World Series this year on the blank T.V. at the asylum. Enjoy the rest of the playoffs guys. 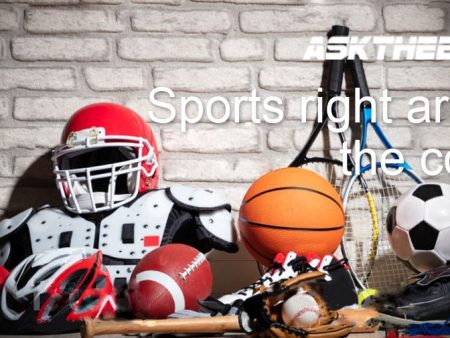