Getting Ready to Bet the NFL Playoffs 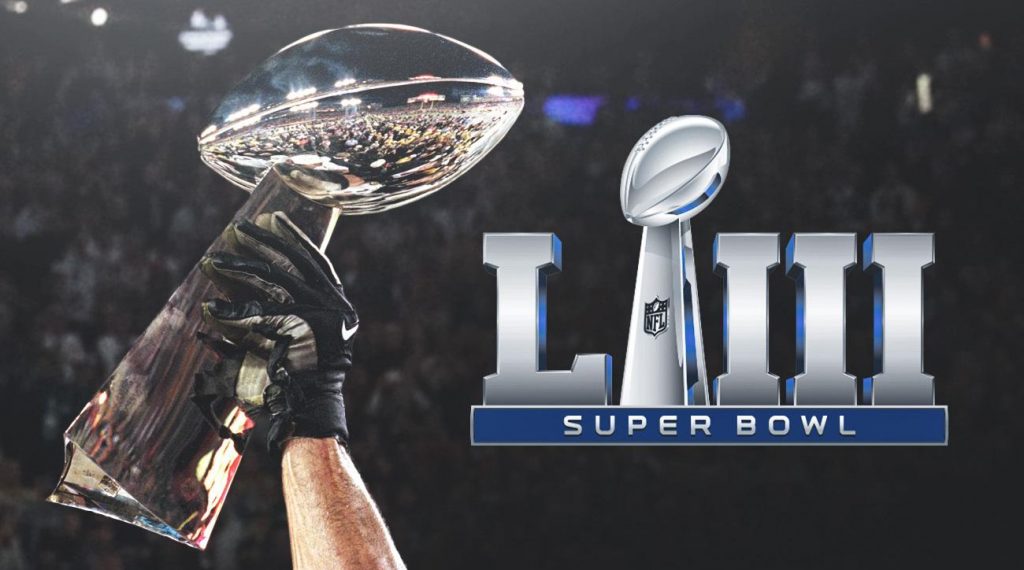 Getting Ready to Bet the NFL Playoffs

It is never too early to get yourself prepared to wager on the NFL Playoffs. We often hear coaches, players, analysts, fans, basically anyone that has an option on sports, talk about seeding. While researching for this article, I came across some very interesting trends, ones you will want to keep in mind when you are getting ready to bet the NFL Playoffs.

When heading down the stretch towards the NFL Playoffs, teams will do anything and everything to clinch the number 1 overall seed. And for good reason.

Ready to take your side hustle to the next level? A turnkey sportsbook solution will instantly upgrade your gaming business in a big way.

Since the 2013/14 season, the #1 seed in the AFC has made it to the Super Bowl every year. It was almost a clean sweep with only one team that wasn’t the #1 seed making it to the final Sunday of the season in the NFC. That year was 2016/17 when #2 Atlanta Falcons beat the #4 seeded Green Bay Packers in the NFC Championship Game. The Cowboys were the #1 seed and lost to GB.

There are many reasons to explain this trend. Teams are the #1 seed for a reason, compiling the best regular season in their conference to start. Along with the #1 seed is a bye in the Wild Card round (1st & 2nd seeds), giving players the much needed rest to nurse some nagging injuries and giving coaches an extra week to game plan for their potential opponents.

Perhaps the biggest award given to the #1 seed is that the playoffs run through their house. They will host any of their playoff games leading up to the Super Bowl, and having this home field advantage in a playoff atmosphere is HUGE. Especially cold outdoor stadiums like Foxborough and Lambeau.

Since 1940, the home field advantage during the regular season is calculated around .570, but during that same time, home field advantage in the playoffs rises to around .675. Sure, this isn’t always the case, with 11 Wild Card teams reaching the Super Bowl since 1969, with 7 of them winning it all. But those are solid numbers to back when playing the percentages.

Betting Information – Why I Like Betting If-Bets and Reverses

The hardest thing to handicap is the human element. Football is an emotional game, and at times they really do get the better of even the best players. Playoff football takes this element to the next level, which gives even more value to seeding and what it represents.

House of Pain said it best, “I’m the cream of the crop, I rise to the top”. The same can be said for the National Football League, and sometimes just a little digging into the numbers will explain why. There is less chance of a “trap game”, meaning teams are less likely to let their guard down in the playoffs, allowing a more talented team to take the game over.

The two most important things I will leave you with are seeding and emotion. Getting into the numbers associated with the #1 seeded team playing at home during the playoffs. They will most likely be your best bets. Take all the emotion out of the equation, because there are too many circumstances to deal with. Look at the all the facts and you will be well on your way to NFL Playoff betting success.