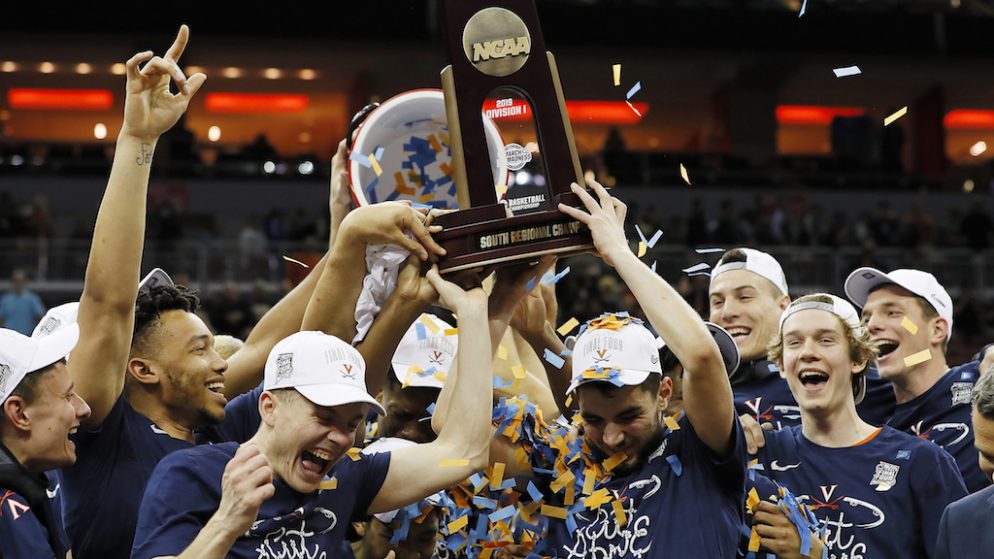 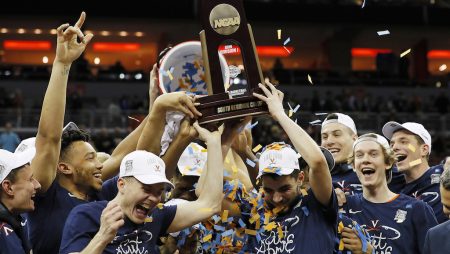 March Madness 2021 is scheduled to take place after having been cancelled last year due to the coronavirus. It was the first time in the NCAA tournament’s history that the event was called off.

The NCAA is taking all necessary precautions to ensure March Madness 2021 takes place. It was announced that this year’s tournament will take place in Indianapolis, the original site of this year’s Final Four. Here’s what you need to know to get ready for this year’s Big Dance.

The NCAA decided to hold the event in one area similar to what the NBA did to finish last season. Games will be held at six different venues in and near Indianapolis.

Players, coaches, and staff members will be housed by the Marriott Corporation. A local health care provider will work with the NCAA in maintaining COVID-19 testing protocols.

The NCAA has not decided yet on whether or not fans would be permitted to attend games. The organization is considering allowing immediate family members of players to attend but nothing has been finalized.

The 2020-21 college basketball season has been underway since November. The coronavirus continues to affect the sport as numerous games each week are called off. The NCAA is hopeful that teams will play the bulk of their regular season schedules and that their conference tournaments will go off without a hitch.

That’s easier said than done, but the NCAA Selection Committee will pick its 68-team field on Sunday, March 14. One of the big concerns is what happens if a team is unable to play at any point in the tournament.

One of the ideas being discussed is replacement teams. The first four teams out of the tournament could be “on deck” and waiting to take the place of a team that cannot continue. The NCAA has also toyed with the idea of simply forfeiting games, but there has been no decision on the matter yet.

Most teams only played a handful of non-conference games. As the season hits mid-January, No. 1 Gonzaga is the +250 favorite to win March Madness 2021 at most online sportsbooks. No. 2 Baylor is listed at +650. Both teams are unbeaten along with No. 7 Michigan (10-0). The Wolverines are listed at +750 and lead a long list of NCAA championship contenders from the Big Ten.

Third-ranked Villanova (+800) has won two NCAA titles in the past five years. Head coach Jay Wright’s team is 8-1 thus far and is a likely No. 1 seed. The other No. 1 seed will likely be Texas, which is off to its best start in years.

Perennial powers like Michigan State (+2200), Duke (+3300), and North Carolina (+3300) are potential longshot bets to win this year’s title. The defending champion, Virginia, is also listed at +3300. The Cavaliers were 7-2 after nine games and could be an interesting proposition for bettors. 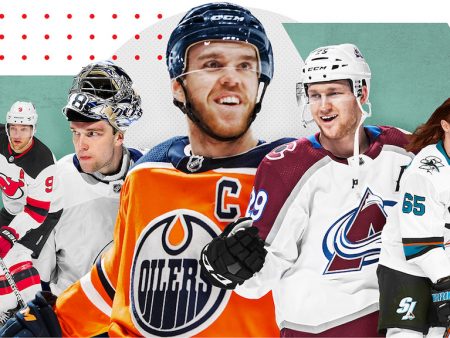