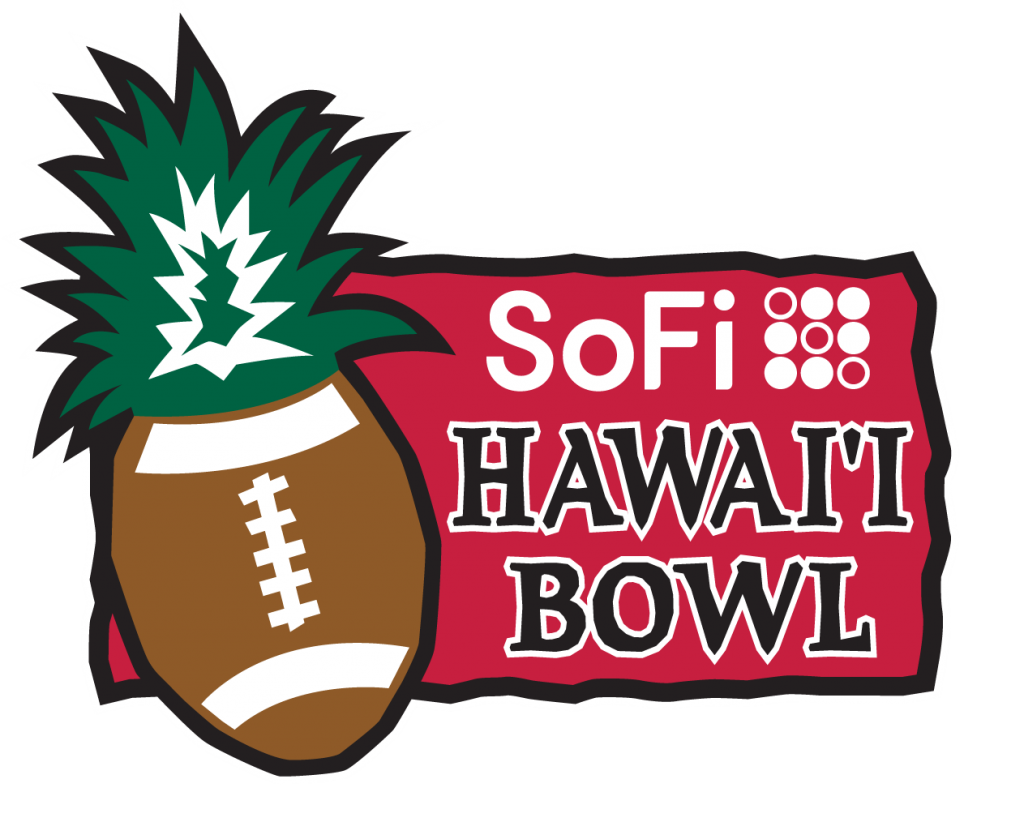 Hawaii comes into this year’s SoFi Bowl sitting right where they want to be, at home. There isn’t a better place to be than at home to play in a bowl game and better yet, home is in Hawaii.

Not only is this a home game for the Rainbows, it’s also a five hour flight from the West Coast, add another 4 hours of flying to the west from Louisiana. The Bulldogs have an entire day of travel time plus connections. These guys are young, they can handle it but they rarely do!

Betting half and quarter lines can be very profitable. Read why in our latest article: Why I Like Betting the First Half and Quarter

They are young, so guess what? They like to party and hit the beach, and this is often what the visiting team to Hawaii does. This reason alone, gives Hawaii an added advantage at home.

The two teams must still battle each other, and they come in with similar records, Hawaii 8-5, LA Tech, 7-5. The Rainbows started the season out very nicely with three straight wins over Colorado State 43-34, Navy 59-41 and Rice, 43-29. They traveled to Army on September 15th and suffered their first loss of the season, but kept it close, 28-21.

They picked up the pieces from the loss to Army with three straight wins against Duquesne, San Jose State, and Wyoming. Then seemingly, the bottom fell out for the Rainbows with four straight losses against BYU, Nevada, Fresno State, and Utah State, but picked it up for a nice finish with two wins against UNLV, and San Diego State.

We have a ton of great information in our Handicapper Reviews

The Bulldogs had an ok season, and yes, it was good enough to get into this bowl game, however, they had a soft schedule against teams such as South Alabama, Southern, North Texas, UTSA, UTEP, Florida Atlantic, and Rice. They lost to #6 (at the time) LSU (much expected) UAB 28-7, (not expected), #18 Mississippi State, and their 5th and last loss, came against Western Kentucky, 30-15.

Both teams have a ton of offense, Hawaii has no defense, LA Tech has some.